SpellForce 3 - The perfect blend between RTS and RPG!

It is the year 518. The rebellion of the renegade mages, known as the Mage Wars, has been quashed by the Crown. However, it was a Pyrrhic victory: Whole regions have fallen into anarchy, refugees roam the lands in search of shelter, and a mysterious, deadly plague called the “Bloodburn” has arisen and is spreading rapidly.

In times like these people cling to any sign of hope they can find. The Purity of Light, led by a charismatic man called Rondar Lacaine, claims that mages are the source of all misfortune – and that only the second coming of Aonir, the father of all gods, will return Eo to its former splendor.

The story takes place before the acclaimed SpellForce: The Order of Dawn.

Got your first level up.
Betrayer's Child After All

(Secret achievement)
'Tis But a Scratch

Claimed Mulandir as your base of operations.
Public Enemy Number One

Gained the allegiance of the Wayfarers.
Chieftain

Gained the allegiance of the Orcish Firewielders.
Scryer

Gained the allegiance of the Morhir Elves.
A New Hope

Helped all of the Refugees in Farlorn's Hope.
A Generous Soul

Gave more than the bare minimum when asked for help.
Old Grudges

(Secret achievement)
Point of No Return

Reached hero party level 20 in the campaign.
Circle of Friends

Rallied all possible companions to your cause.
Ritualist

Unlocked the human faction and upgraded it to the maximum.
Don't Cry, Sister Forest

Unlocked the elven faction and upgraded it to the maximum.
Rise of Zarach

Unlocked the orc faction and upgraded it to the maximum.
Press F to Pay Respects

Played a practice skirmish match against the AI.
History has its eyes on you

The fate of Nortander lies in your hands.
The End

Brought a tribute to the God-King.
Scourge of the Working Class

Played the campaign together with a friend.
Dwarven Artistry

(Secret achievement)
Fit for the Circle

Reached the maximum hero party level in the campaign.
Skirmisher 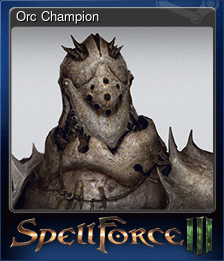 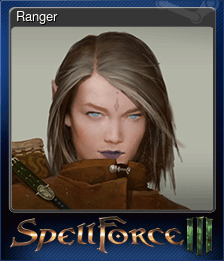 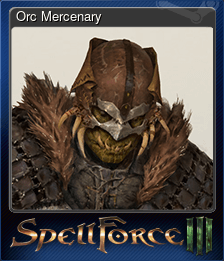 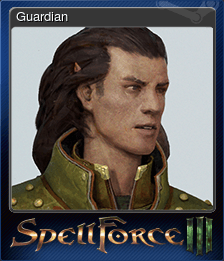 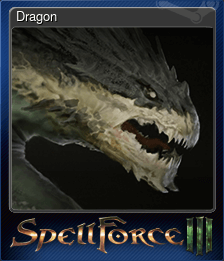 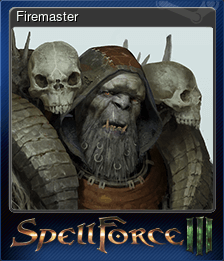 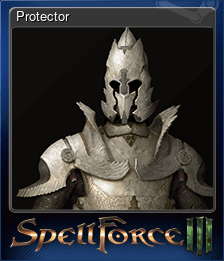 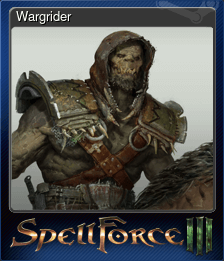