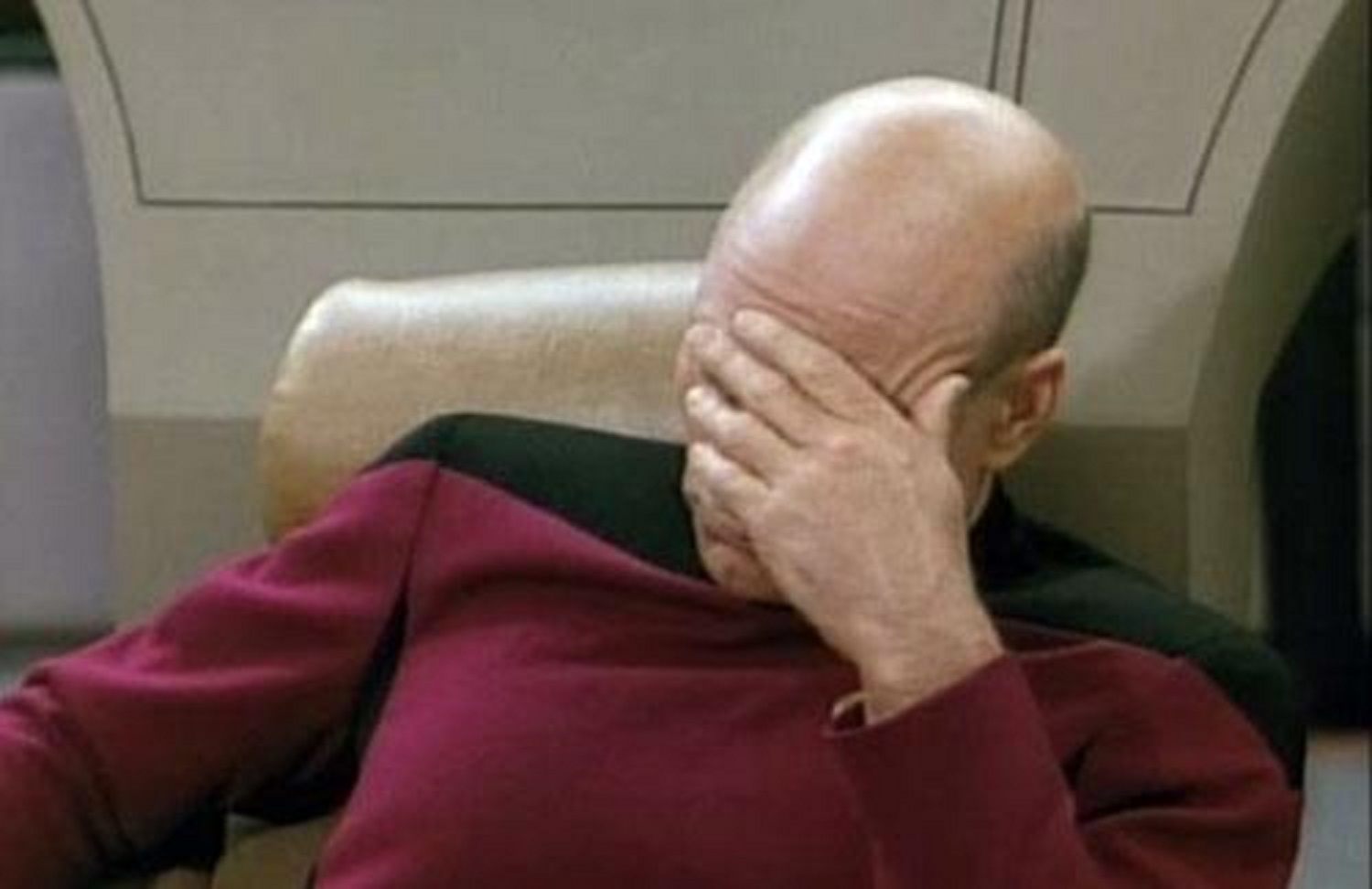 The Sickness of Steam

By now pretty much everyone must have stumbled over the one or more games that have been in the state of Early Access.
With that being said, I want to make sure that everyone understands my personal point of view with that - in my eyes - a problem Steam has been having for quite a while now.

The Early Access state started out small but invaded the entire Steam shop and to be honest it sickens me. It was meant as a specific state developers can publish their games in and customers can help them out by buying the game to fund its improvement.
At first it doesn't sound that wrong, but when you travel back in mind to different times, Early Access turns out as the devil himself.
Sure, Steam is a platform that improved over the years and became the great place it is today.
Almost every game is connected to one platform, one market and one community that makes the gaming experiences a lot easier and more comfortable.


But when I remember how games used to be like in the past, it just makes me wanna rip my face off.
When a game was still in its development, publishers released demonstration versions (Demos) of their game, even on Steam - which is a very rare thing now.
Time changed and now we have the new way of developing a game: Early Access.
And now we will just jump right into the topic: A demo version of a game was totally free and did not cost anything, not even a cent.
Yes, your playtime was limited to specific levels, quests or achievements. But free.
Let me be clear: There are some games that aren't like those I will describe now, but most of them are and this is why it's a topic that needs to be talked about.


One can not compare an EA* games to demo versions we had all around us in the past. The most important issues are these: 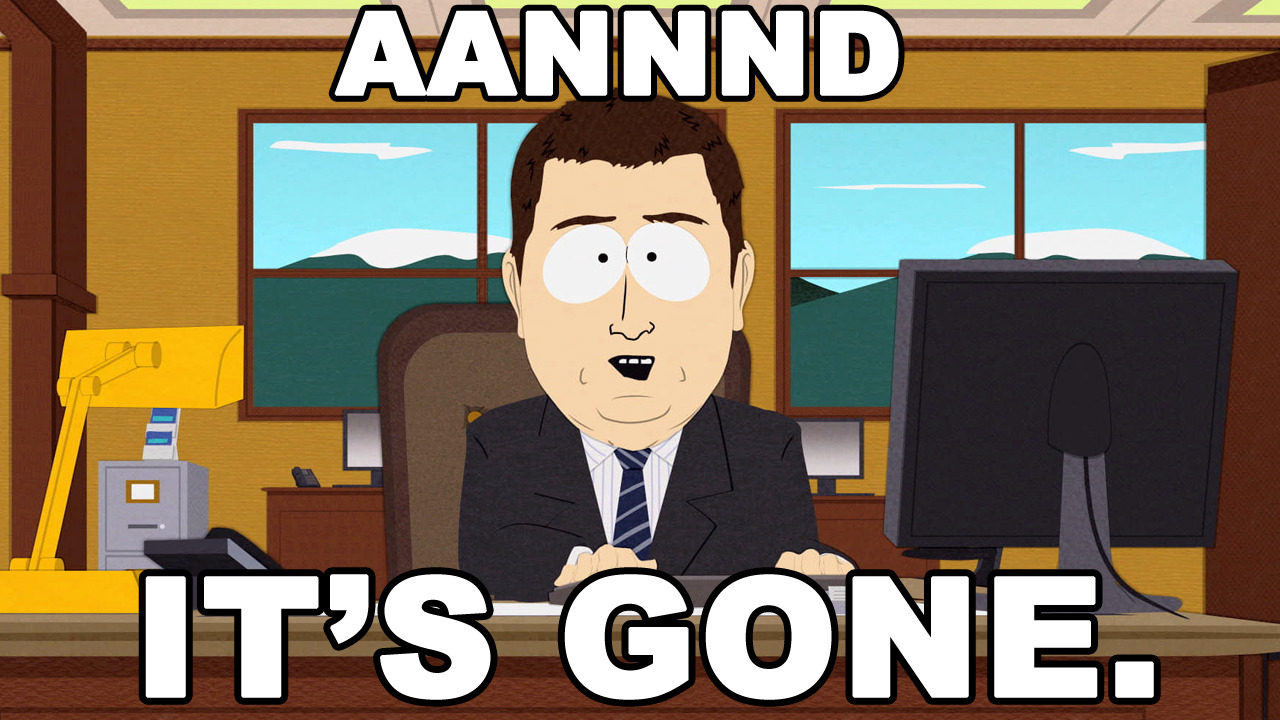 You won't be able to simply just test a game before buying it, because the EA state requires you to buy the entire game, without you even knowing whether it is almost done, in Beta or even Alpha phase.
Once bought it's final and you either get a game with a lot of improvements to be made, or digital scrap you wish you'd never bought.
If it was just about a few games it wouldn't make the entire yield bad, but it ate itself like a persistent virus throughout the Steam universe, you can imagine what happened.
Developers of those games lost their heart and passion about making the games actually better.
There have even been some cases where "developers" just copied the basic files of other games, uploaded them and sold them for 30 bucks, great deal eh?

If you are one of the unlucky population that bought such a game because you believed in the good of mankind, chances are high you'll be sitting on your EA game for maybe all your life.

This article here is not meant to be a ranting post alone, it's rather a medium I want to use to explain why Early Access is the sickness we have now.
Simply because it's all about the money and this feature Steam included made it ridiculously easy to exploit the system and idea behind this intention.
There are dozens of examples how games have been abandoned and left behind forever in the state of Pre-Alpha.
The ones who actually suffer from that are you and me, the customers.

In my opinion, this feature should be removed immediately, but because this is very unlikely to happen (and with very unlikely I mean no chance at all), you should watch out before buying a game like this blindly.
Watch some YouTube videos, read some articles about it and most importantly the reviews as a footnote under the game hub.