History is as yet unwritten.

Napoleon: Total War™ is the new chapter in the critically acclaimed Total War™ series and opens up a new narrative layer to the genre-defining franchise. From the early Italian campaign to the battle of Waterloo, Napoleon covers two decades of relentless battles, a backdrop of a world in flames against which the story of an extraordinary military career unfolds.

Whether you play as the legendary general or against him, the outcome of war can never be guaranteed. The course of history relies on your ability to lead your troops through the most intense battles as never seen before in a Total War game.

Play a historical land battle
The Seal of the Grand Coalition

Play the game for 30 hours total
The Explorers' Society Badge

Cover 50,000 sea or land miles with your armies and fleets
The Merchant's Navy Medal of Gratitude

Play the game for 50 hours total
The Hero's Skull Badge

100000 soldiers die in battles with you, friend and foe
The Silver Olive Chaplet

Win any campaign by auto-resolving battles
The People's Crown

Have a 100% approval rating
Bronze Star on Red Ribbon

Play a MP Campaign
The Lion and Sabers Medal

Win any campaign without a single autoresolve
Bronze Tower of Pisa

Win Europe Campaign in easy
Shield of the Protector

Have 10 protectorates at one time
Officer's Achievement Medal

Conquer all of Europe
Hero of Arcole Commemorative Medal

Win Europe Campaign in hard
The Star of the Fearless Buccaneer

Win a match without any infantry
Grand General Star

Win the Peninsular Campaign as France
Duke of Ciudad Rodrigo

Win the Peninsular Campaign as Spain
Veteran's Badge of Service

Start the Peninsular Campaign in multiplayer
The Medallion of Secular Enlightenment

As France, attain over 50% pro-French sentiment in 10 of your regions
The Charging Guard Regiment Emblem

Win 10 MP Land Battles in a row
The Navy Cross

Declare war on all nations the first turn, never negotiate peace, and win the game
Pendant of the Seven Winds

Win 6 MP Naval Battles in a row
The Golden Lightning

Take other player's capital within 20 turns
Defender's Cross of Honour

Board 5 ships in a single battle
Poseidon's Carriage in Gold

As Britain, ensure that all regions in Spain are liberated back to Spanish control
Sailor's Medal

Other player's faction is last to die
St. Martin's Medal 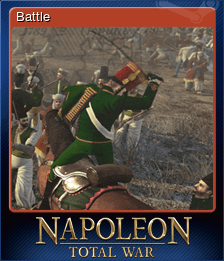 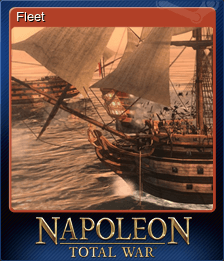 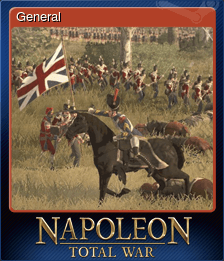 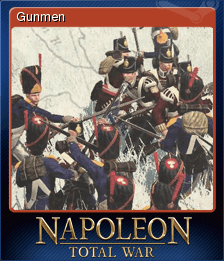 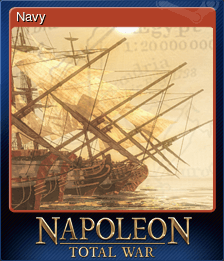 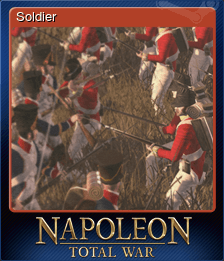