Calling all Sentinels! Do you have what it takes to defend the Multiverse? Compose a team of comic book heroes, each with their own playstyles, backstories, and grudges. Pit them against a variety of maniacal and formidable villains. Defeat your enemies and save the Multiverse!

Sentinels of the Multiverse is the award-winning game in which players join forces as heroes to combat a dastardly villain in a dynamic environment.

The digital version of Sentinels of the Multiverse plays like a comic book come to life! Control an entire team of heroes in single player, or head online and join heroes from around the globe in multiplayer. This is cooperative card-battle like you’ve never played before!

The rules of the game are deceptively simple: Play a Card, Use a Power, and Draw a Card. What makes Sentinels of the Multiverse unique is that each card has special abilities that can create powerful combos or even change the rules of the game!

This digital version includes all content from the Sentinels of the Multiverse core game:

Expansion packs that add new heroes, villains, and environments are available as downloadable content via Steam.

Every rule & interaction in the game has been carefully adapted and thoroughly tested by expert Sentinels players, as well as the designer himself. If you’re wondering how a certain situation works in SotM, this game is the ultimate rules lawyer!

Did you bring the band-aids? Restore 200 HP to hero targets across all battles.
HAKA CRUSH

Unleash a large barrage. Deal 20 damage or more in a single attack.
The Super Scientific Tachyon

(Secret achievement)
The Hero We Need

Win a battle in each core game Environment.
G.I. Bunker

Spread the love of Sentinels online. Play a multiplayer game with Handelabra Games, Greater Than Games, or someone who has.
Compounded Ether Fist

Variety is the spice of pain! Deal 100 damage of each type across all battles.
Mad Bomber Blade

Achieve victory without a scratch. Win a battle with all Heroes at full HP.
The Hero We Deserve

Defeat all core game Villains on Advanced.
That was Close!

Win a battle by the skin of your teeth - a single hero standing, with only 1 HP remaining.
Santa Guise

(Secret achievement)
The Scholar of the Infinite

It can make you feel so powerless. Defeat any Villain without using powers the entire battle.
Extreme Hostage Situation

This IS a card game, right? Defeat any Villain without a hero card entering play the entire battle.
Dark Watch NightMist

You won't get away with it this time! Defeat 10 Nemeses with the nemesis dealing the final blow.
Freedom Six Bunker

Who are you even aiming at? Redirect a single instance of damage at least 5 times.
Xtreme Prime Wardens Argent Adept 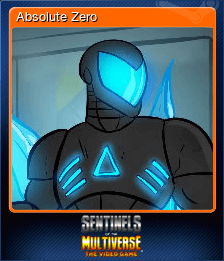 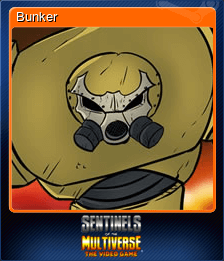 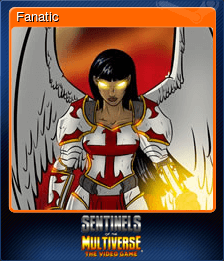 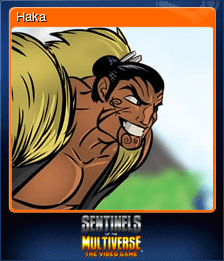 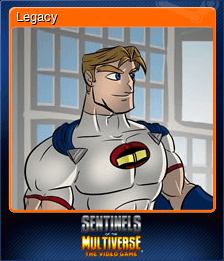 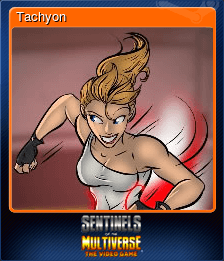 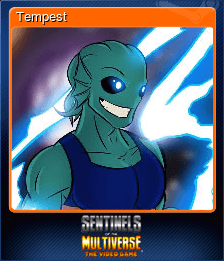 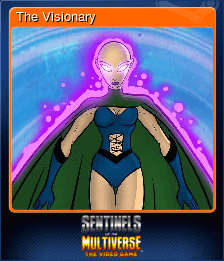 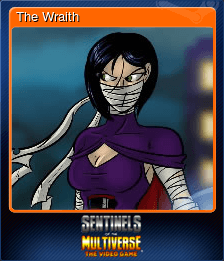