NOTE: THIS IS THE UNCUT EDITION OF HEARTS OF IRON IV


Victory is at your fingertips!  Your ability to lead your nation is your supreme weapon, the strategy game Hearts of Iron IV lets you take command of any nation in World War II; the most engaging conflict in world history.

From the heart of the battlefield to the command center, you will guide your nation to glory and wage war, negotiate or invade. You hold the power to tip the very balance of WWII.

It is time to show your ability as the greatest military leader in the world. Will you relive or change history? Will you change the fate of the world by achieving victory at all costs?

add to wishlist
Friend in Need

Join a faction.
We'll build it in a day

Have at least 1000 convoys.
Wunderwaffen

Research all rocket, nuclear and jet technologies.
Time is on our side

As Germany have both Poland and France surrender before January 1st 1940.
Operation Sea Lion

Control British mainland as Germany.
Mine is bigger than yours

Lead a faction with at least 20 members.
Master of War

Join Axis as Canada .
The bell tolls for us

Conquer Belgium and Luxembourg as Netherlands .
The Revolution Triumphant

Have Germany as a puppet of Soviet.
Vive la France

Reach 1948 as France without capitulating or surrendering.
No country for old men

Reach 0 manpower with Scraping the Barrel as Conscription Law.
Cut The Strings

Break free from your overlord as a puppet.
Braaaaains!

As Canada, complete the Send in the Zombies focus.
Forge of Victory

Have 50 factories as Belgium.
Nobody expects...

As Nationalist Spain in Axis manage to take Paris before the Germans.
It's 1812 All Over Again

As South Africa, have 9 civilian factories in Transvaal.
The Puppetmaster

Have at least 26 subject.
Poland can into space

As France, complete the “Little Entente” National Focus, and have all German cores owned by you or someone in your faction.
New World Order

Make all nations fascist.
I Am the Tong Master

As South Africa, break free from the UK and puppet another nation.
The Empire Strikes Back

As Britain, declare war on one of your former subjects.
The Revenge of Montezuma

Restore the old borders with USA as Mexico.
Party like it's 1520

As Czechoslovakia, occupy Munich while at war with Germany.
Northern Light

As a Scandinavian country form your own faction, and have Denmark, Sweden, Norway and Finland in it.
Better than the Szent István

As Hungary, have Miklos Horthy as a Naval commander and build a battleship.
One Empire

Unite the entire world under the British Empire.
Freegypt

As Egypt, go from puppet to a free nation using the autonomy system.
Lethal Straight

Have a production license from at least 5 of the 7 major powers.
Sunset Invasion

Occupy a coastal province in Europe as Mexico, and if in a faction have it contain only South American members or puppets.
Duce Nuked'em

As South Africa, finish the A King for our People focus and take Jerusalem.
Med plutonium...

Nuke Denmark as Sweden.
Neither Death nor Dishonor

As Romania, make it to 1942 with all the states you started it with and control either Moscow or Berlin.
Rule Britannia

As any British Subject state, conquer all of Britain.
Bearer of Artillery

(Secret achievement)
Our Words Are Backed With Nuclear Weapons

As India, develop and deploy a nuke. You must have the Quit India Movement national spirit.
En Svensk Tiger

As Sweden, acquire a production license for a Tiger or Tiger II tank from Germany.
The weapons of the Third Emu War

As Australia, use a nuclear bomb on core Australian territory.
Miklos Horthy and the Habsburg Prince

As Czechoslovakia, occupy Canberra while at war with the Allies.
Crusader Kings 2

As South Africa, finish the Anti-Colonialist Crusade focus, release all European colonies via the focus, and take London.
Death or Dishonor or Cake

As Romania, own a slice of all your starting neighbors.
The Good, the Bad and the Weird

As Manchukuo, have max level infrastructure in every owned state and generate at least 15 units of oil.
I Swear I’m Not a Byzantophile

As Australia, own all core territory of Hungary.
Our Other Place in the Sun

As Imperial Germany, conquer a Caribbean island.
Make a Man Out Of You

As a warlord, have at least 1.000.000 manpower queued up for deployment.
Panda-monium

As a warlord, be at war with all chinese nations simultaneously.
Battlecry

As a warlord, conquer all of China and Japan.
Made in China

As Communist China, have over 100 military factories.
Hail to the Qing

As Manchukuo, restore the Qing dynasty.
The Dragon Swallowed the Sun

As Manchukuo, break free from Japan and annex your former Overlord without being in a faction.
Sunrise Invasion

As Japan, conquer Mexico then Europe before 1945.
Tojo Shot First

As Japan, nuke a core territory of the US before the US develops nuclear weapons.
The People Have Stood Up!

With Mao as your leader, win the Chinese Civil War.
Sun Tzu Reborn

As Any Chinese Nation, have a level 10 field marshal.
Romance of the Three Kingdoms

As China, puppet and then annex Yunnan and Guangxi Clique.
Awake and Angry

As China, reconquer all of China and Manchuria and force a Japanese surrender.
Monarchy is Back In Fashion

As Germany, bring back the Kaiser and ensure that Italy is controlled by Victor Emmanuel by killing Mussolini.
Crusader 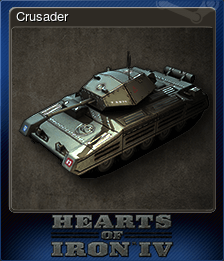 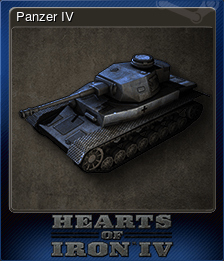 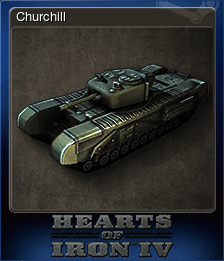 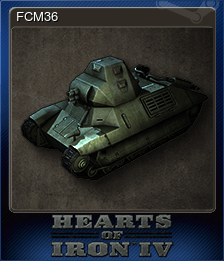 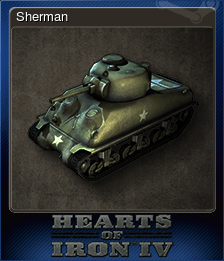 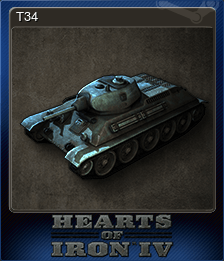 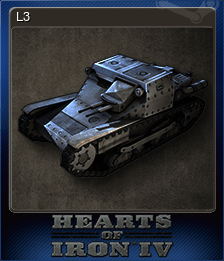 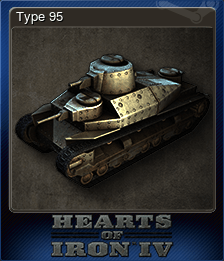