“Deus Ex: Mankind Divided is a better shooter than most actual shooters.” - GamesRadar

“Hotter than your significant-other and most celebrities.” - Kotaku UK

The year is 2029, and mechanically augmented humans have now been deemed outcasts, living a life of complete and total segregation from the rest of society.

Now an experienced covert operative, Adam Jensen is forced to operate in a world that has grown to despise his kind. Armed with a new arsenal of state-of-the-art weapons and augmentations, he must choose the right approach, along with who to trust, in order to unravel a vast worldwide conspiracy.

Have Singh's back when it matters most.
Humanity +

Fully upgrade a branch of your Augmentation Tree.
I Can Only Fight Enemies I Can See

Complete one Hacking Challenge with Fog Security without using a Reveal Software.
Ghost

Cross enemy territory like a ghost, raising no hostile reaction from anyone.
And Embrace What You've Become

Install at least one experimental augmentation.
Honor Holds Us All Together

(Secret achievement)
Fresh Out of the Package

With Koller's help and the Neuroplasticity Calibrator, eliminate overclocking for experimental augs.
Between Technology and the Divine

(Secret achievement)
Adept of the Metaverse

Engage in all Tutorials in Adam's first mission in Dubai.
We Are Human Beings

You completed Deus Ex: Mankind Divided on any difficulty.
Handle with Care

(Secret achievement)
K is for Kazdy

Flawlessly disable a Drone via Remote Hacking.
All in the Family

(Secret achievement)
The Net Is Vast and Infinite

Fully upgrade a weapon of your choice.
Cult of Personality

(Secret achievement)
So Many Cucumbers

Deus Ex Is All About Cucumbers…
Core Driller

Use the Ice Drill to bypass a large section of the GARM facility.
The Harvester

You completed Deus Ex: Mankind Divided without killing a single soul. Bosses are people, too.
A Heated Combination

(Secret achievement)
The Jack of All Augments

Invest in at least one augmentation in every branch of the Aug Tree.
****! Taser Fist!

Lock-On and deploy the Quad Arc upgrade of the Tesla Knuckle on four enemies at once.
Go Figure

(Secret achievement)
A Just Cause

You managed to bring Koller the Neuroplasticity Calibrator before he even asked you for it.
Ballsy

(Secret achievement)
A Criminal Past

Complete A Criminal Past.
Invisible War

Incapacitate a cloaked enemy while still remaining cloaked yourself.
The Golden Rookery

Find the missing Gold Penguin and return him back to his colony.
The Invincible Body, Fighting an Iron Devil

Block an incoming enemy explosive with the Titan Shield.
Dressed for the Occasion

Help out a fellow inmate by making a trade.
Smooth Like Soap

Find Mejia in Cell Block B without raising an alarm.
Clean Sweep

Complete the System Rift Jensen Story without killing anyone.
Umlauts or no Umlauts

Ram Dash into an enemy NPC with a fully charged Icarus Dash.
This is Great for Spring Cleaning

Use both Knockback & Precision functions of the P.E.P.S. Arm Cannon at least once.
Too Hot to Handle

Complete the server chamber area without being detected by any HeatEye cameras or enemies.
Knock Knock

Complete A Criminal Past without killing anyone.
Express Elevator to Hell, Going Down

Land an Icarus Landing & Strike on foes and clear out the pack with the Typhoon. Just to make sure.
Data Detective

Breach: Complete a Darknet file.
Foxiest of the Hounds

You triggered zero alarms during an entire playthrough.
Objection!

Land an Explosive Nanoblade Shot on three enemies at once while the Focus Augmentation is active.
Winners Don't Use Drugs (or Biocells)

Find the basketball and put it in the hoop.
I Never Asked For This

Breach: Eliminate a Prime Unit while the Titan.aug is active.
Not The Rippers You Are Looking For

Breach: Use the Alarm_Cancel.pkg in a server.
Now I'm Feeling A Little Motivated

Breach: Win 3 Challenges.
You're Not Worthy As My Opponent

Breach: Complete a server using 6 Expansion Items at once.
Hourglass 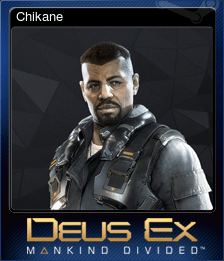 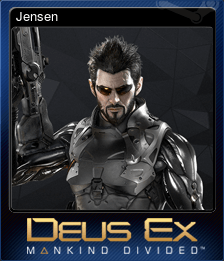 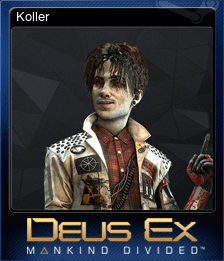 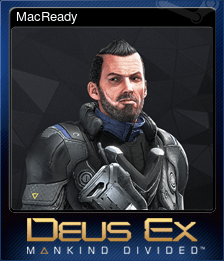 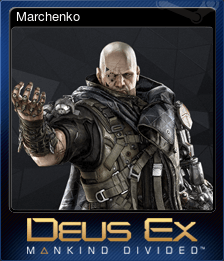 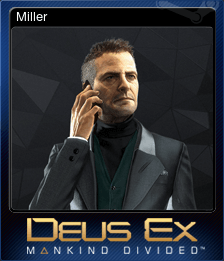 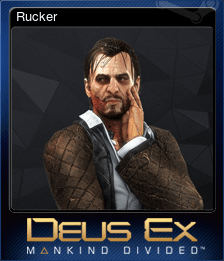 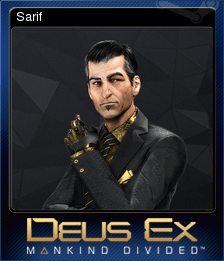 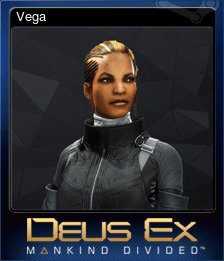