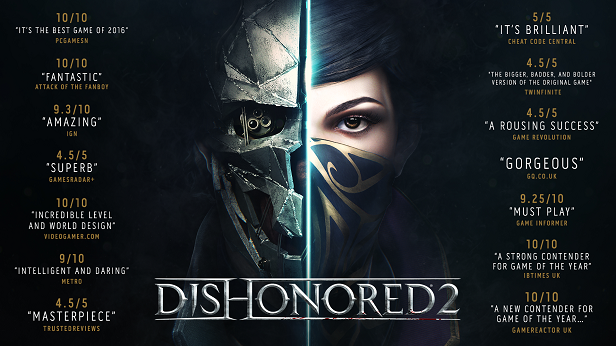 Reprise your role as a supernatural assassin in Dishonored 2.

Praised by PC Gamer as “brilliant”, IGN as “amazing” and “a super sequel, IGN as “amazing” and “a superb sequel”, declared a “masterpiece” by Eurogamer, and hailed “a must-play revenge tale among the best in its class” by Game Informer, Dishonored 2 is the follow up to Arkane Studio's first-person action blockbuster and winner of more than 100 'Game of the Year' awards, Dishonored.

Play your way in a world where mysticism and industry collide. Will you choose to play as Empress Emily Kaldwin or the royal protector, Corvo Attano? Will you make your way through the game unseen, make full use of its brutal combat system, or use a blend of both? How will you combine your character's unique set of powers, weapons and gadgets to eliminate your enemies? The story responds to your choices, leading to intriguing outcomes, as you play through each of the game's hand-crafted missions.

Dishonored 2 is set 15 years after the Lord Regent has been vanquished and the dreaded Rat Plague has passed into history. An otherworldly usurper has seized Empress Emily Kaldwin’s throne, leaving the fate of the Isles hanging in the balance. As Emily or Corvo, travel beyond the legendary streets of Dunwall to Karnaca, the once-dazzling coastal city that holds the keys to restoring Emily to power. Armed with the Mark of the Outsider and powerful new abilities, track down your enemies and take back what’s rightfully yours.

(Secret achievement)
Jewel of the South

(Secret achievement)
The Beast Within

Chat with Dr. Hypatia aboard the Dreadful Wale
A Night in 1849

Finish an entire mission with no casualties
Black Market Burglar

Rob a black market shop
Down with the Duke

(Secret achievement)
Years Ago, Another Time

Save the Printer of the Dunwall Courier
Ghostly

Finish an entire mission without being spotted
The Empress

Drain the water to recover a Rune
In Good Conscience

Obtain numbered plates for 3 Clockwork Soldiers
Faithful to the Abbey

Side with the Overseers in the Dust District
Stay of Execution

Complete the game in high chaos
The Royal Protector

Finish the game with Corvo Attano
Place of Three Deaths

Find 3 musical duos across Karnaca, and listen to their songs
Silence

Eliminate Jindosh without him ever knowing you were there
Gazebo

Pay tribute to Jessamine one last time
Howlers ’til the End

Side with the Howlers in the Dust District
Eureka

Crack the Jindosh Lock without finding the solution elsewhere
The Lovers

Using the Heart, listen to the secrets of 40 different people
Under the Table

Obtain Stilton’s Master Key from under the table, with the guards there conscious & unalerted
Clean Hands

Complete the game without killing anyone
Familiarity Breeds Contempt

Finish the game without being spotted
Heartbeat Reaper

Kill an enemy with their own bullet
Sliding Marksman

Score a headshot while sliding
Flesh and Steel 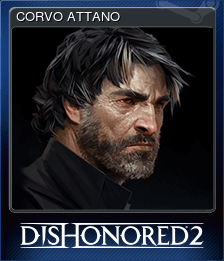 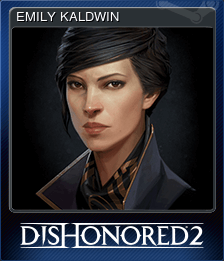 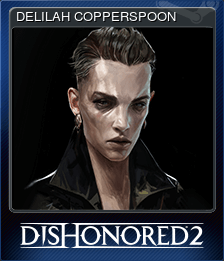 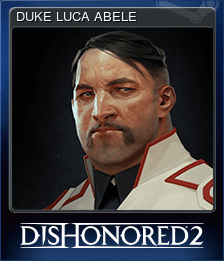 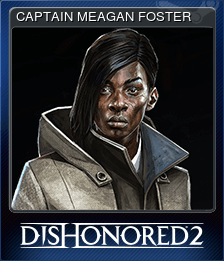 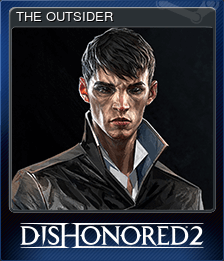 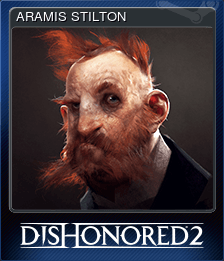 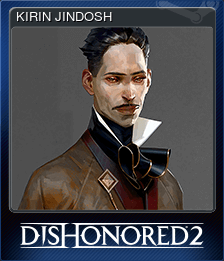