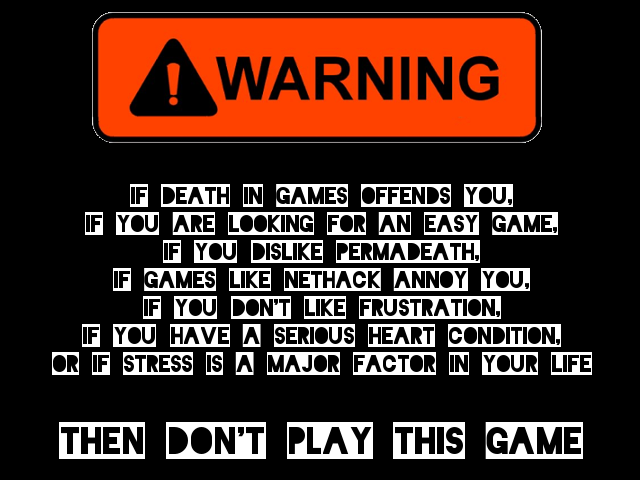 24 Hours ‘Til Rescue plunges you into dynamic, hand-crafted, city overrun by the undead with one, simple premise: to escape the city alive. Yet, with most of the streets barricaded, all of them teeming with enemies, and with rescue not coming for another 24 hours, the chances of survival are slim to none. If you want to escape you are going to have to head out into the streets, find fellow survivors, scavenge the city for guns, ammo and food, and undertake a terrifying quest that will lead you into the bowels of the infected hospital, through the rat infested sewers, and to the home of the crazy mayor. The world is never going to be the same again!

This game is designed to be difficult…. very difficult. It would be almost impossible to complete the game on the first run through, even if you had access to the best characters, best guns, and didn’t play on the default ‘Permadeath’ mode: the story of the city unfolds so that you learn more with each character and with each play through. Dying is part of the game – if that doesn’t appeal, it’s probably best to move on!

You can start the game as ten different characters, each with different bonuses, skills, and starting locations within the city. However, on your first run through you will only be able to select two of them, the others can be unlocked if you can find them within the city, before they are eaten alive. Some characters are hiding in houses, others in the streets, but the more you find the easier the game becomes, not only because you have alternate starting points but also because when you meet them, they will join you as a companion!

The game is set in a dynamic city where events happen at specific times over the 24 hours. Some things can be done at any time, others within a time limit. This can make the game even more challenging. To make your life easier however the world is jam-packed with lootable items, some of which can be used directly like armour, weapons, and ammo, and others which can be used to cook and craft. There are also special items which can only be found in certain locations (or with certain starting characters) like the fuel siphoner, chainsaw fuel converter, and keys!

This game uses the engine of, and is a prequel to,  'Apocalypse Hotel: The Post-Apocalyptic Hotel Simulator!' by Flynnfour Games - Though it shares an engine it is a very different game and is definitely worth a look. Indeed, we liked it so much that we collaberated in making this spin-off!

In order to leave the city you are tasked with retrieving a sample taken from patient 0. This will mean a descent into the bowels of the infested hospital. Yet not all is as it seems and you will find yourself buffeted from one mission to another with hardly time to craft more ammo or cook up some health snacks before you find yourself sent off to another location to kill some beastie, fetch some data, or stop the crazy mayor from doing something you’ll all regret!

You have attempted to survive the apocalypse as Mathew Finedecker
Rescue is coming!

You have contacted the military for evacuation!
250 Points!

You've scored over 250 points in one game.
Alice Wazcheck

You have attempted to survive the apocalypse as Clive Mackersdonger
Internet activated!

You have turned on the city's broadband.
Sample Collected

You have collected sample data from patient zero in the hope of finding a cure.
Patrick Alpanda

You have attempted to survive the apocalypse as Patrick Alpanda
The guns are off!

You have deactivated the city's AA defences so that rescue can arrive!
Denise Overdean

You have attempted to survive the apocalypse as Denise Overdean
Patient zero is dead!

You have killed patient zero before they could attain critical mass.
Craig Fastbender

You've scored over 1000 points in one game.
Escape is possible!

You have escaped the city with the sample data, and saved the world!
750 Points

You've scored over 750 points in one game.