Orange Moon, 2d action platformer game with RPG elements and puzzles, full of dangerous native life forms, biomechanoids, zombies, raiders, remnants of alien civilization and harsh environments.
Search for a new life and natural resources, deploy beacons for mining drones, and find ancient alien artifacts that will help you in your exploration of Orange Moon.
Augment your explorer to make him suitable for upcoming challenges, upgrade weapons and ammunition with ancient alien technologies and materials that you'll find in your journey.

Upgrade your equipment first time
First day on the moon

Find first deposit and deploy beacon
It's easier to buy

Reach Etanega mines
Get off my way

Deal with the Recycler
Day 6

Lure forgotten astronaut to a jammer and kill it.
Hovercraft

Fuel the hovercraft and reach the other side of toxic fog.
Punish the Punisher

Find Plasma rifle on the Moon
Moon is too small

Talk to raider
Can Collector

Have 10 upgrade canisters in your inventory
I’ll survive

Finish the game without upgrading any of your equipment
War machine 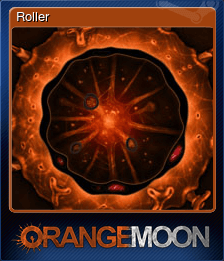 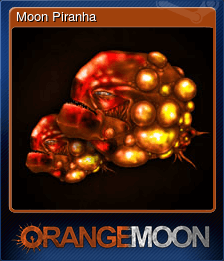 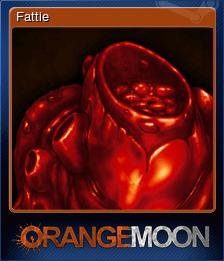 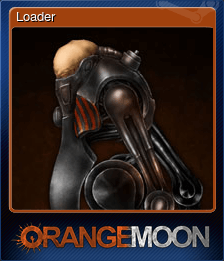 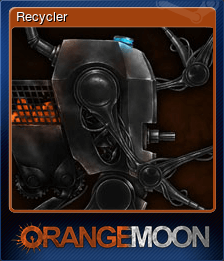