8
Out of stock
Steam

Dear player, we would like to make you aware that Minion Masters will be Free to play in the future. If you buy the Early Access version you will get an exclusive Arena, a great gift when the game is released and an additional copy for your friend!

As Minion Masters keeps growing and we are adding more and more features, we thought it was past time to share our future goals for the game with the community.

This roadmap will hopefully shed some light on the major features coming to the game in the foreseeable future. We will keep updating/revealing new features when we are more confident, that they are happening. 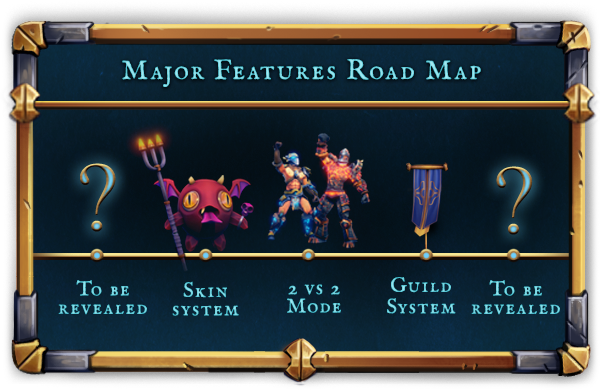 Choose your Master and summon your Minions to level up your powers and defeat your opponent.
Your Minions will charge blindly toward their opponents, leaving it entirely up to you to decide their course by where you place them.
You can also use mighty spells such as the healing fireball (YES healing..) in the midst of your wounded troops.

Really, that’s not enough? Well all right then, how about

See you in a world of fantastic Minion duels!

(Secret achievement)
Defeat them all

(Secret achievement)
Know it all 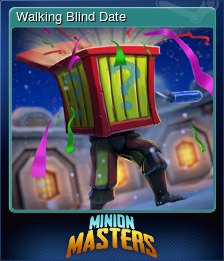 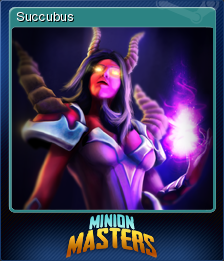 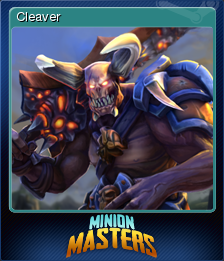 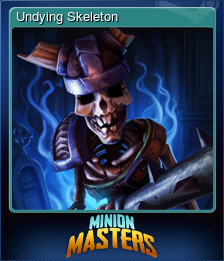 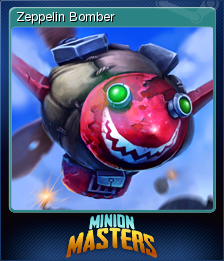 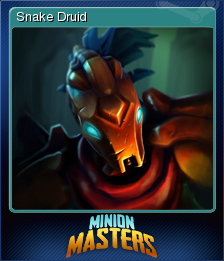 It's worth 5 euros, and is a decent game for 50 points 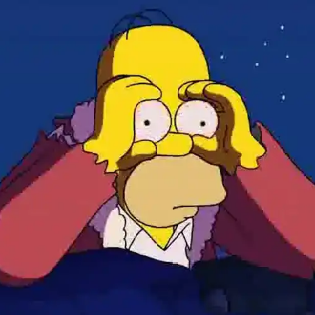 RandomUserHereForFreeGames
This game is free on Steam. So, what is this? Some kind of DLC for that game? The product page requires more clarification at this moment. I'm not going to spend 100 points on something that's available for free.
Product categories:
Action Strategy Tactical Fantasy Games Multi-player Online Multi-Player Steam Trading Cards Steam Cloud Steam Achievements
find out
Suggested products