Step into the world of the ancient Orient. Control a city or tribe from the dawn of Chinese history, and turn it into a great empire. Develop your land, create great cities, raise huge armies and fight epic wars. Advance your technology, culture and religion to create one of mankind’s great civilizations. All the action takes place on one spectacular game map that brings to life the mountains, forests, plains and deserts of China. Zoom in close to review your troops and see your peasants toiling, or zoom out for a strategic overview. Plan your battles, end your turn, and then watch as your armies obey your orders, with hundreds of soldiers battling right on the game map.

Connect two of your settlements with a trade route.
Law Giver

Have one thousand gold income per turn from trade.
Colonist

Upgrade a copper, gold or jade scrape to a mine.
Killer

Kill one thousand enemy soldiers in one game.
Warrior

Win a battle with at least eight units on each side.
Builder

Upgrade a settlement to a large city.
Peacock

Capture a city with a rammed earth or brick wall.
Priest

Conquer a settlement that has rebelled against you.
Prince

Win the Grand Campaign scenario by a cultural victory using any faction.
General

Win a battle with at least sixteen units on each side.
Mandarin

Have three other factions as vassals.
Buddhist

Win three games of any type.
Son Of Heaven

Win the Grand Campaign scenario by a Son of Heaven victory using any faction.
Great General

Win a total of one thousand battles.
Dragon

Have thirty different encounters in one game.
Competitor

Win the Grand Campaign scenario with every faction.
Captain

Win a naval battle with at least four ships per side.
Young Warrior 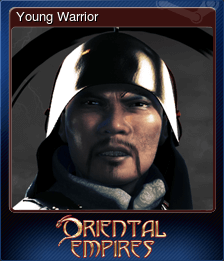 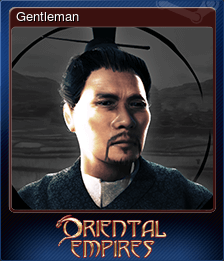 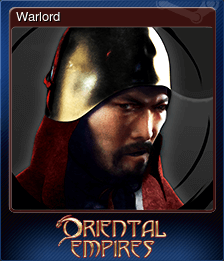 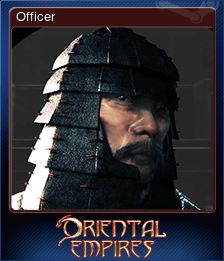 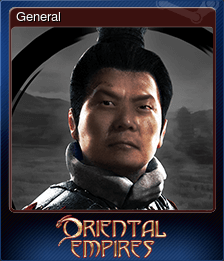 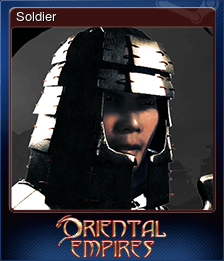 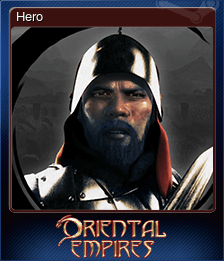 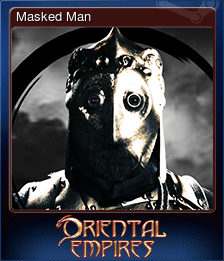 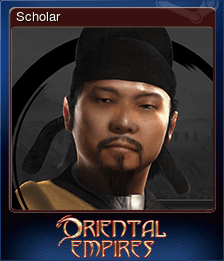 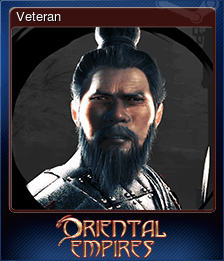 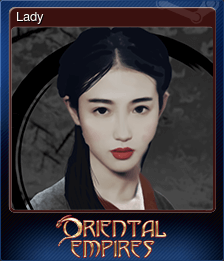 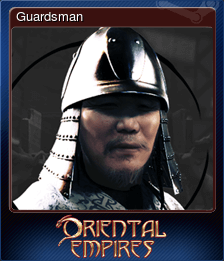 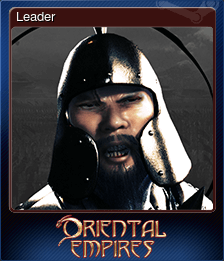