Earned your Rookie License
This Is The Start

Used the Race Engineer in Tuning Setup and made changes based off their recommendation.
Accoladed

Earned your first Career Accolade
Rest On Your Laurels

Joined an in-progress online race as a spectator
I'm Seasoned

Earned Affinity with two manufacturers
I Want To Know Your Secret

Downloaded another players setup from within Time Trial.
Brand Advocate

Became a Brand Advocate for a manufacturer
Results Are In, You're Clean!

Earned your Amateur License
All Year Round

Successfully completed a Rallycross season
What's Yours Is Mine

Saved a car setup received from a friend
Safety First

Became an Indycar Champion
Twice At The Top

Completed a Championship in every Motorsport discipline within Career
Gimme 50!

Drove a clean lap around Fuji in Storm conditions, in a time less than 2 minutes
Advanced Experience

Used the Director mode for a full race
Winter Soldier

Drove a clean lap around the Nordschleife in the snow, in less than 8 minutes
Seen It All

Earned all other achievements
Ferrari 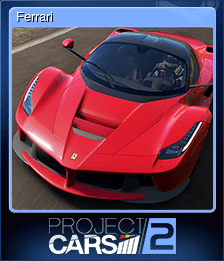 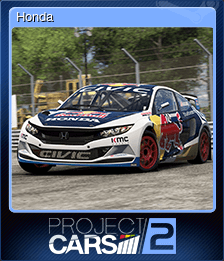 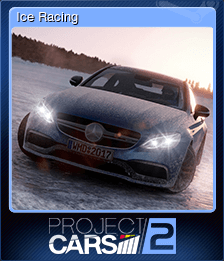 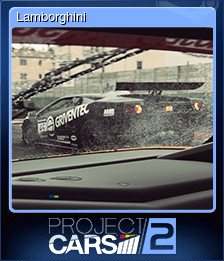 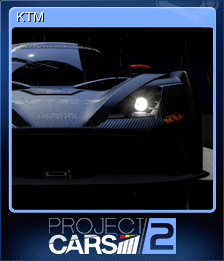 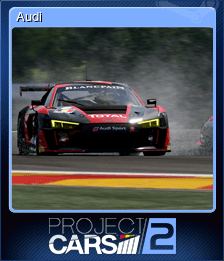 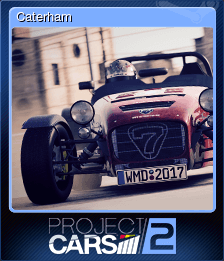 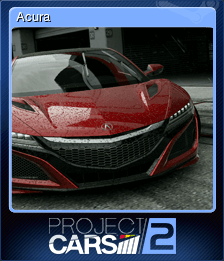 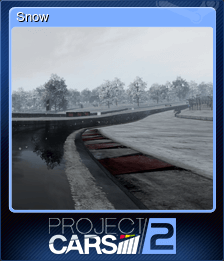 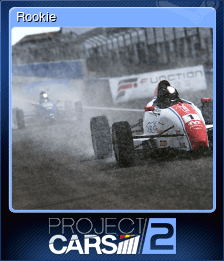 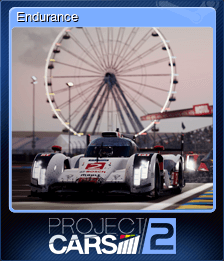 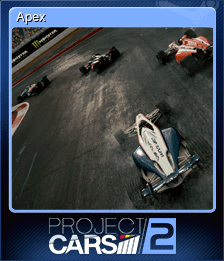 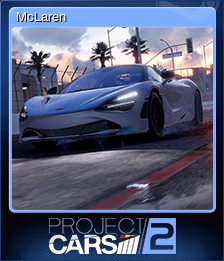