NOTE: TO PLAY THE GAME YOU NEED AN ACCOUNT AT HTTPS://IL2STURMOVIK.COM
USE YOUR KEY TO ACTIVATE THE GAME ON YOUR PROFILE
CLICK HERE TO OPEN THE ACTIVATION GUIDE

About the GameIL-2 Sturmovik: Battle of Stalingrad is the continuation of the legendary IL-2 Sturmovik series that has set the standard for PC combat flight games for more than ten years. This new entry into the series will offer virtual pilots an even more accurate simulation of the most famous air battles of World War II. Better quality of content, bigger scale , new physics, more realistic aerodynamics and new game elements set this title apart from all which came before. We have only one goal - To give you a New Higher Level of Immersion! 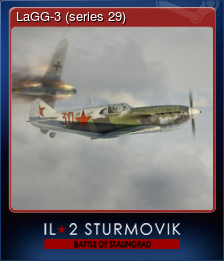 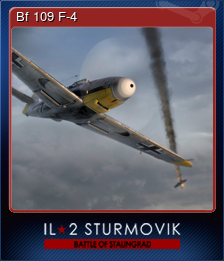 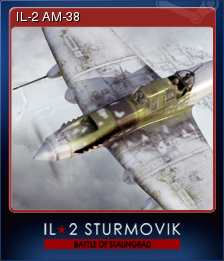 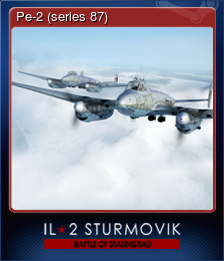 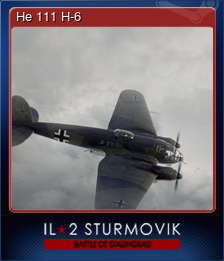 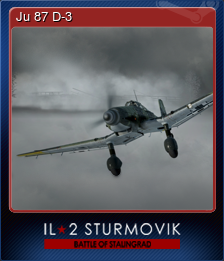 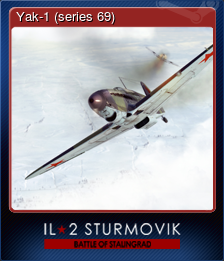