Note: A controller is strongly recommended to play Lantern

“Once upon a time, there was a very sad princess. She felt so unloved and unhappy, that everything around her became grey and lifeless and the entire land was deprived of its color and joy. Our fable begins when a single, lonely lantern was lit in a faraway village…”

Be the wind and guide a beautiful sky lantern that spreads the powerful message of everlasting love, by bringing life and color back to the world around you. Enjoy four beautiful Asian-inspired worlds, each with a different theme, nature and architecture. Spread vibrant, happy colors through grey and lifeless lands by flying over them as a red, light-emitting lantern.

The influence of the lantern’s light not only changes the color of the world, but also produces various additional effects, such as turning other lamps on, bringing animals to life, and making windmills start spinning. You’ll ultimately succeed once the kingdom is full of color and happiness has returned to the land.

add to wishlist
Path of Wisdom

Found the first Sign Stone
I See trees of green...

Color is returning to the summer land.
Color Explosion

Used the Explosion Ability a total of 20 times.
Summer

Color is returning to the autumn land.
Fire and Ice

Color is returning to the winter land.
Winter

Completed the Spring Level.
Bringer of a Pink Sunrise

Color is returning to the spring land.
Wisdom Searcher

Deciphered the temple in the summer land.
Speed Painting

Spread color and joy to the winter land.
Red roses too...

Spread color and joy to the spring land.
Pioneer of Harmony

Deciphered the temple in the spring land.
The Colors of a Sunset

Spread color and joy to the autumn land.
Pilgrim of Enlightenment

Deciphered the temple in the winter land.
Truth Seeker

Deciphered the temple in the autumn land.
Undeniable Philosopher

Deciphered the temples across the entire world.
The Princess 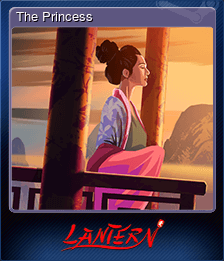 A leaf on water 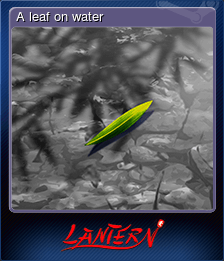 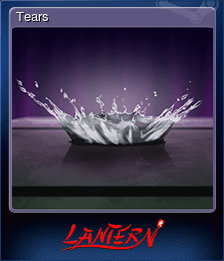 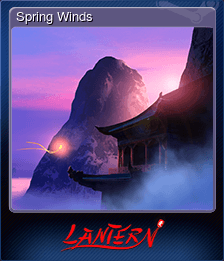 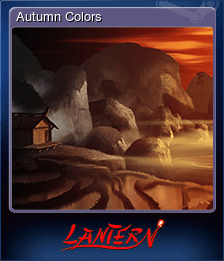