Have you got what it takes to become the manager of a high-performance motorsport team?

Motorsport Manager is a highly detailed, best-in-class management game for fans of motorsport. You’ll hire the drivers, build the cars and embed yourself in the dynamic world of racing.

Every single detail will need to be considered in order to push your way to the championship title. Split second decisions on the race track combine with carefully laid pre-race plans; everything from building and customising your car to race-day tactics will affect your path to either ultimate victory or epic failure.

Stop watching, start winning and take control as the manager of your own motorsport team.

Finish your first race
Jet Skis for Everyone!

Fire a driver
Welcome Aboard!

Complete a Season
"In Order to Finish First, You First Have To Finish."

Have a driver win a race
Dream Team

Max out the driver/mechanic relationship for both your No. 1 and No. 2 drivers
It Came Like That!

Have a risky part be discoverd by the GMA
You're Here to Race, Not to Have Fun...

Have a driver reach 1% morale
Time To Shine

Have one of your drivers win 3 races consecutively
"Do You Smell Smoke?"

Win the Teams' Championship
"I Like to Race, Not to Do Laps Alone"

Win a vote with 3 voting power or more
Struck Gold

Scout a 4.5 star (or above) driver
Nothing But The Best

Qualify in pole position 3 times in a row
Millionaire's Club

Have a budget of over 100 million
Rising Star

Scout an under-18 driver with 5-star potential
Tinkerer

Qualify in pole position by over a second
I'm Kind of a Big Deal...

Win a championship by going through the whole season without building or upgrading anything in the HQ.
Backmarker to Best

Start 10 races on pole position in one season
Blue Flag

Win a race by over a minute
So Hot Right Now

Survived the chairman's ultimatum
State of the Art

Get fired
"Let's Put it This Way, I Like Number Seven."

Do a sub 1.92 second pit stop (must include a tyre change)
"Just Leave Me Alone, I Know What I'm Doing"

Win a championship by going through the whole season without signing any new sponsors.
Swing Low...

In the same season, win both the Teams' and Drivers' Championships in WMC as Chariot Motor Group
Adaptable

Complete all challenges in the 'Rookie' Tier
Track Literate

Finish a race on every track variation of every track
Once a King, Always a King

Complete all challenges in the 'Pro' Tier
All-Star

Complete all challenges in the 'All-Star' Tier
Endurance Champion 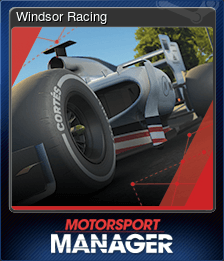 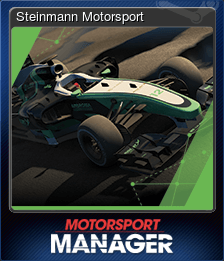 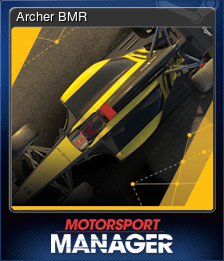 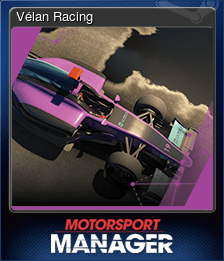 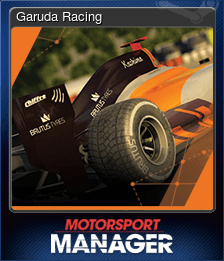 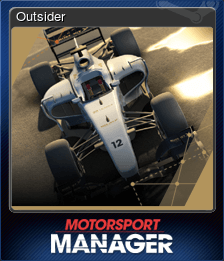