You are to become a General of the Mushroom Army. As a fearless commander and skillful strategist, your role is to battle opposing tribes, capture and hold settlements, defensive towers, and armories, to increase the size of your Mushroom forces and conquer the battlefield!

Mushroom Wars, originally released for PlayStation 3, was named one of PSN’s top 25 games and became critically acclaimed all around the world. The intuitive controls merge seamlessly with its challenging gameplay, providing a unique introduction to the real-time strategy genre. While easy to pick-up for beginners, Mushroom Wars features enough gameplay depth and strategy to inspire the most experienced players.

This friendly-looking RTS can scratch your strategy itch!

Complete a fascinating Campaign, jump into Skirmish mode to play single battles against up to three computer-controlled opponents, or challenge other players in Multiplayer battles!

Earn each reward at least once
Escapee

Complete Campaign in under 60 minutes.
Veteran

Achieve victory on all Skirmish maps on highest difficulty
Collector

Earn all 9 rewards in a single Campaign level
Perfectionist

Earn all rewards in all Campaign levels
Shrooms Army 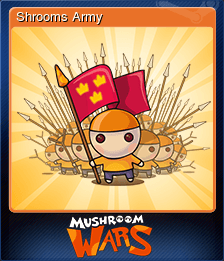 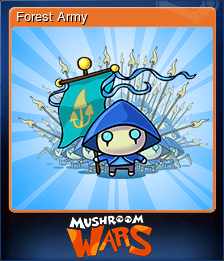 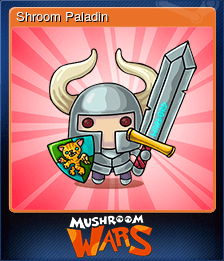 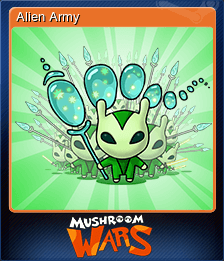 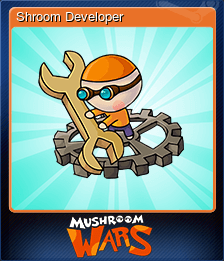 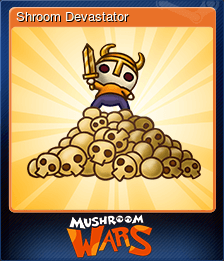 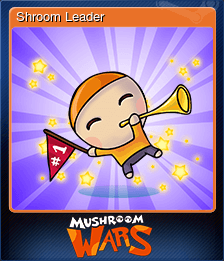 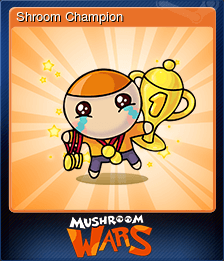