Virtual reality meets the zombie apocalypse! Arizona Sunshine is a first-person shooter built exclusively for VR that immerses you in a post-apocalyptic southwestern America overrun by zombies.


When you hear a flash of a human voice on the radio, your hopes surge - there are survivors out in the blistering heat of the post-apocalyptic Grand Canyon state! Armed with little more than your motion-controlled weapons and the scarce ammo and consumables you find along the way, you need to navigate the hordes of zombies coming for your brain in your desperate search for human contact.

Developed from the ground up for HTC Vive and Oculus, Arizona Sunshine puts you in the midst of a zombie apocalypse. Handle weapons with real-life movements, freely explore a post-apocalyptic world, and put your survival skills to the test in VR - putting the undead back to rest is more thrilling than ever before.

add to wishlist
And the award for Can Killer goes to...

Finish the level Base
Steady Hand

Kill 50 zombies with a Headshot
LOOT!

Kill 100 zombies with a Headshot
It's a Sunny Day!

Play for a total of 2 hours
No Mercy

Kill all zombies that are locked up in the cage in Canyon
It's getting Hot Hot Hot!

Finish the level Canyon
So Sqhuishy

Throw a duck
Freddy, you there?

Play for a total of 3 hours
Master Scavenger

Shoot with a sniper in the game
You climbed the "Stellage"

Climb the scaffold in the level Traintracks
Delayed

Shoot with the Machine Gun in the Refinery
Biting the Bullet

Finish the level Trailerpark
I'm not the only one?

Listen to the radio in the level Sunshine
Rescued!

Complete the entire campaign!
You Win!

Kill a zombie with an object
Online

Be the only survivor in Horde Mode
Skull Cracker

Finish Dead Man
We have ourselves a Cowboy

Find all weapons in the Dead Man DLC
Duck Attack!

Kill a zombie with a duck
Gun Collector

Collect all the guns in the game
Green Thumb

Pick up all shovels inside the shop in the level Sunshine
The Sherrif has arrived!

Collect all the ducks in the game
Wearing Smells From Laboratories

Complete the Apocalyptic Mode
The Apocalypse of John 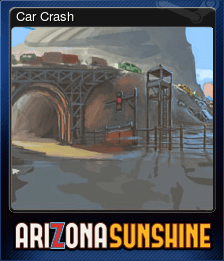 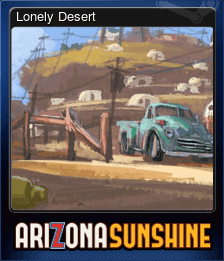 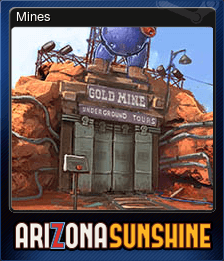 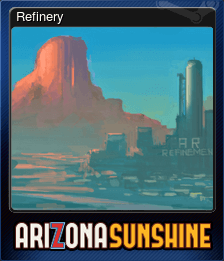 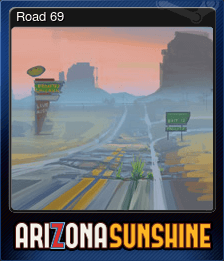 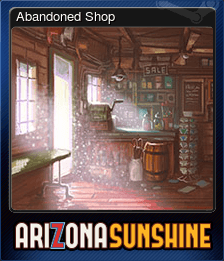