Steredenn is a frenetic and chaotic space shooter, carved in big beautiful pixels, with insane boss battles. Embark in your ship and engage the fight against dreadful space pirates in a never-ending combat for your survival.

Steredenn is at the crossroads between a shmup and a rogue-like. Enjoy the infinite replayability of the game with its unforgiving gameplay, intense boss fights, (almost) randomly generated environments, twisted space events and a surprisingly large arsenal of weapons. Enhance your ship during your flight with many upgrades and forge your own path across the universe!

Pick all Melee weapons.
They're everywhere

Kill 10000 fighters.
The Bullets before the Storm

Kill a spy with the flamethrower.
The Beginning and The End.

Pick all weapons at least once.
Navigator

Finish the first loop.
Gladiator of the Universe

Defeat all the bosses in the Arena at least once.
ULTRAWARRIOR

Beat the game using the Blaster only.
Bomber 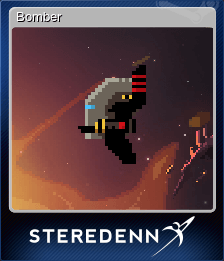 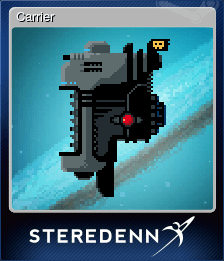 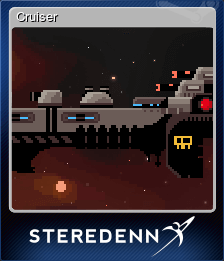 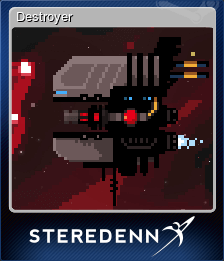 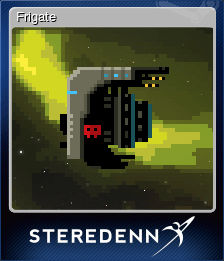 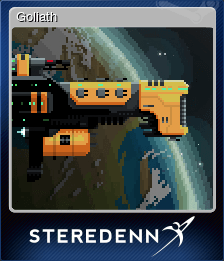 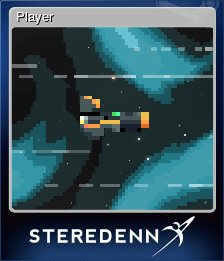 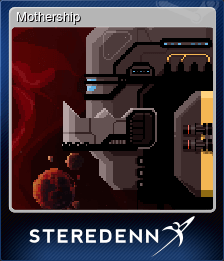 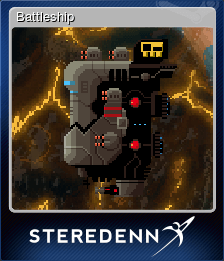