RIVALS OF AETHER is an indie fighting game set in a world where warring civilizations summon the power of Fire, Water, Air, and Earth. Choose a Rival to bring into the battlefield and manipulate the powers of the classical elements and animal movement. Praised for its competitive gameplay and intensive training tools, Rivals of Aether is the perfect entry to the Platform Fighter genre.

Zetterburn, a son of the ruling family of the Firelands, is an experienced and hardened warrior. In battle, Zetterburn uses no weapons except for his razor-sharp claws and ability to control flame.

Orcane is a playful trickster, notorious for escaping even the most precarious of situations. He can transform into water and confuse enemies with a spray of bubbles.

The youngest trainee in the history of the Air Academy, Wrastor has never lived by anyone's rules but his own. Currently an Aerial Ace for the Air Armada, Wrastor is wrecking havoc among the Armada's enemies and generals alike.

Kragg is a defender of the colossal Aetherian Forest. Deliberate and loyal, he is one of the infamous Wall Runners who patrol the Rock Wall. Unlike other Wall Runners, Kragg has the legendary ability to control the earth with his will.

Forsburn is the disgraced, eldest son of the Firelands' ruling family. After being condemned by the Fire Council and his own brother, Forsburn found refuge in a group of outsiders who had rejected the flame and mastered the way of smoke.

Maypul is the self-appointed Guardian of the Aetherian Forest. She commands fearful respect throughout the forest for her unhesitating vigilantism. She uses her agility to trap any unknown intruders before they even realize she is there.

Absa is a famed engineer and martialist of the Elders of the Air Alliance. Despite the laws of the Elders, Absa secretly developed storm techniques in the caves of the Archai mountains.

Etalus is a legendary warrior in his native land. He is one of the last surviving members of the Harbor Guard and uses the power of ice to augment his massive strength.

add to wishlist
A Rocky Start

Get a KO with Orcane's Up Special
A Slippery Saga

Turn on Hitboxes in Practice Mode
The Boulder Barrage

Get a KO with Kragg's rock shards.
The Icy Plummet

Get a KO with Etalus' Up Special.
The Reckless Flame

Get a KO with Zetterburn's Aerial Down Special
Into the Depths

Get a KO with Wrastor's Neutral Special off the top.
The Vicious Vine

Get a KO by using Maypul's tether into an aerial.
The Seasoned Rival

Get a KO with Forsburn's Clone.
The Master Rival

Get a KO using Absa's cloud exploded Down Air.
The Lone Rival

Reach Level 10 with all 8 Abyss Characters
The Opulent Rival 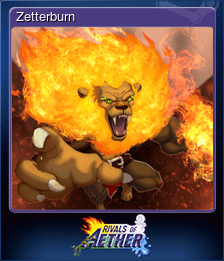 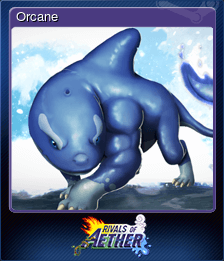 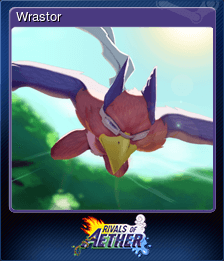 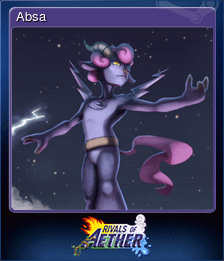 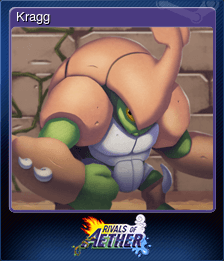 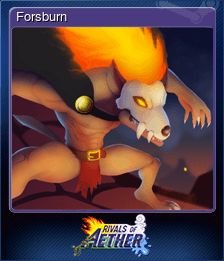 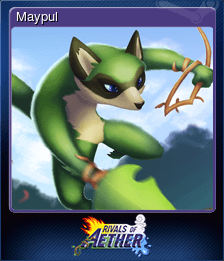 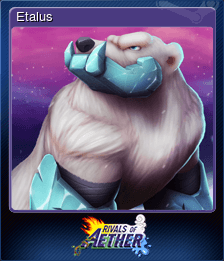