Zachtronics Industries is back with an ambitious new design-based puzzle game. Take on the role of a Reactor Engineer working for SpaceChem, the leading chemical synthesizer for frontier colonies. Construct elaborate factories to transform raw materials into valuable chemical products! Streamline your designs to meet production quotas and survive encounters with the sinister threats that plague SpaceChem.

As of macOS 10.11, SpaceChem is no longer officially supported on Mac, as changes to the OS have broken the game. However, there is a player-created package that tends to fix this issue for most players, available here: https://github.com/leafi/fix-spacechem-os-x

Beat the assignment "Nothing Works" in under 1000 cycles.
Environmental Engineer

Beat the assignment "No Ordinary Headache" using only one reactor.
Science is an Indoor Activity

Beat the assignment "No Thanks Necessary" in under 2200 cycles.
Materials Engineer of the People

Beat the assignment "Σ-Ethylene" in under 6000 cycles.
Senior Efficiency Specialist

Beat the assignment "Collapsar" in the 63 Corvi campaign.
Isambard MMD 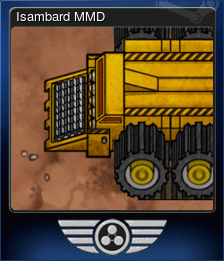 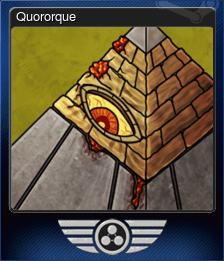 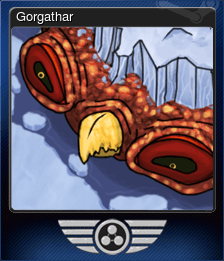 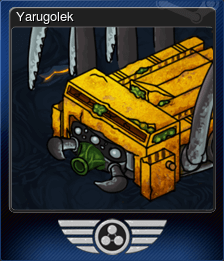 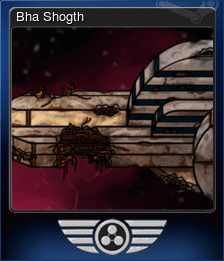 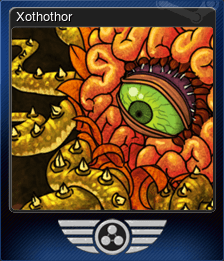