Take the role of Cutter Slade, a tried and tested elite soldier, and explore the planet Adelpha with complete freedom. As you journey in this magnificent world, where magic and science mix, discover exotic cities, face fierce enemies and attempt to learn the secrets of an advanced civilization. Make the correct choices in this systemic, living world, because the destiny of these two universes depends on your success.

Take off on a fantastic voyage to Adelpha, a bewitching world populated by extraordinary creatures and the home planet of the Talans, an advanced alien civilization.

In the near future, humanity has discovered that it is not alone in the universe – or rather universes. Alas, the first contact with intelligent beings turns disastrous when a probe sent by the US government is destroyed by the natives of a world called Adelpha. The incident creates an energy cataclysm which threatens to destroy the Earth. You are Cutter Slade, a Navy SEAL sent on a mission to Adelpha to find and repair the probe, in order to prevent this catastrophe. Welcomed by natives as the “Ulukai” – a messiah of an ancient prophecy – you will discover that the futures of Adelpha and the Earth are now linked.

Outcast – Second Contact is the complete remake of the cult title Outcast. As the first 3D open world in the history of video games and pioneer in the modern action-adventure genre, the 1999 release won over 100 awards including adventure game of the year.

Complete the stealth tutorial in Ranzaar with Jan.
Ready to leave Ranzaar!

Complete all four tests with Jan.
Can't wait to use this

Find Shamaz Zeb and speak to him.
Feeding my UZA-SH1

Fill your backpack with over 250 rounds for your UZA-SH1.
Maar will be happy!

Find a Shamaz and convince him to heal Ilott.
Area cleared!

A worker at one of the temples wants the Yods to clear away the debris.
Gamors defeated!

Kill the gamors far to the east of the village.
Boom!

Use dynamite on a chest.
Okasankaar

Reach the region of Motazaar.
So, that's a Mon, is it?

Find the Mon in Shamazaar.
Defeat soldiers for Zot

Achieve the highest level of reputation by helping the Talans.
Krakits

Kill 25 Krakits.
The Yods will remember

Travel 10 times through Daokas.
Build up your social network

Talk to 25 important Talans.
Doesn't sound like a Gorgor!

Kill the beast in the water behind the temple of Ka.
Ashkar's request!

Help Sadar fix his boat using a Zeedog plant.
Well, I can fix it!

Damage the rift bridge to slow the soldiers down.
May the Yods be Silent!

Unlock the wheel to enter the Darosham!
Shamaz Keb Freed!

Destroy the company of soldiers located in Zorkatraz.
Gamor Arena

Kill all the gamors in the Okaar arena.
Got another one!

Help Zernar fix the boat light by providing a piece of helidium from Motazzar.
Organ puzzle

Complete the organ puzzle in Okaar.
Yet another one!

Destroy the four boats in Shamazaar to weaken the soldiers!
Main mission

Finish all sub-missions
Talan of Adelpha 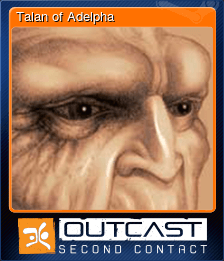 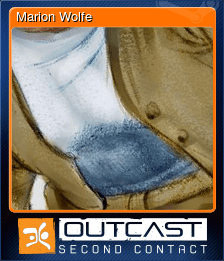 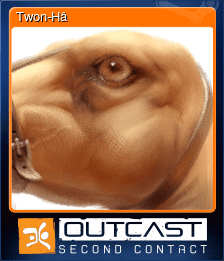 Ranzaar, the World of Snow 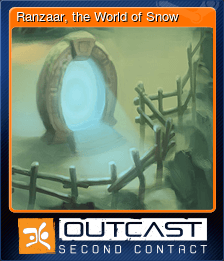 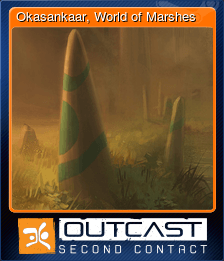 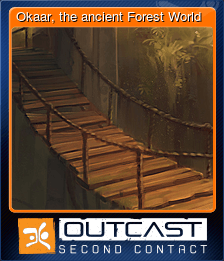