Yooka-Laylee Digital Deluxe is the ultimate platforming package, including an exclusive digital manual and art book, plus the game’s incredible soundtrack!

Yooka-Laylee’s 24-page digital manual and art book features exclusive details on the characters, worlds and challenges set to feature in the highly-anticipated platformer revival! Oh, and there are a few excellent puns in there too, if you’re interested.

The digital artbook includes never-before-seen concept art and in-development images offering an insight into the creation of the game. Marvel at the post-it note origins of serpent salesman Trowzer! Say ‘wow’ as you discover that Dr. Quack used to ride a tank! A must-have for fans.

A controller is strongly recommended to play Yooka-Laylee 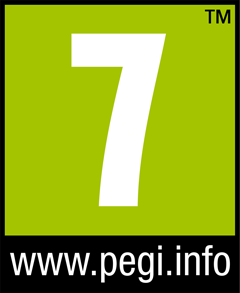 Unlock and equip a Tonic
SQUID'S IN

Collect all 1,010 Quills
FROM SOMEONE ELSE'S BOOK

Find all five of the pirate treasure items
POTION COMMOTION 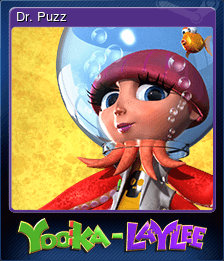 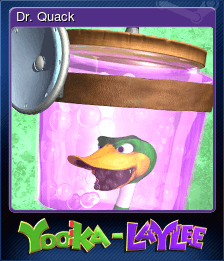 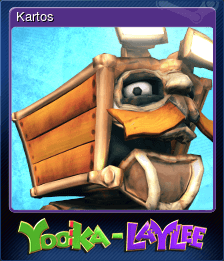 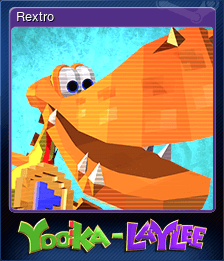 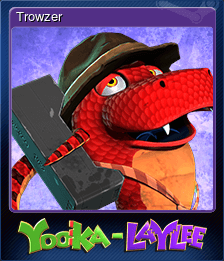 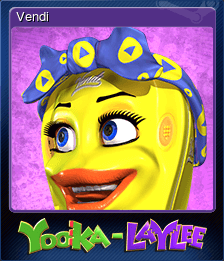 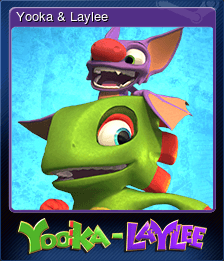