Colonial Conquest is a conquest simulation set in the Victorian age of warfare and expansion of the late 1800's and early 1900's. The object of the game is to become the dominant major power throughout the world. Players can be one among six of the great powers of the time: Great Britain, Germany, France, USA, Japan or Russia.

More about the game

You win by either scoring the most Victory Points (VPs) or being the first to reach a certain preset VP threshold, depending on scenario and custom choices in the main menu. To do so, you must capture regions over the world, and defeat your enemies in battle.

The world has about 130 regions open to conquest. The regions have variable income and VP values (set randomly in the Standard scenario) and unknown until conquered or spied upon. Each region not owned by a Major Power usually has an independent Minor country owning and defending it.

Each Major country is controlled by a human player or the computer, or is designated neutral and then acts as a Minor country.
Hotseat play is possible, with an option to limit to 4.00 minutes the playing time per player.
Each game turn represents roughly one season.
Game lasts till victory conditions are achieved.

Scenarios: game offers 3 scenarios: one starting in the year 1880 with an historical setting, one in 1914 with historical positions, and an open ca-1870 standard where nation only own their starting home territories (free-for-all non-historical)

Gameplay of each phase is rather simple and straightforward, as follows:

Take a province without suffering a single loss.
Blitzkrieg

As the German player, conquer the Low Countries on the first turn of the game
The empire on which the sun never sets

Own a region in each of the game's Theater
Coffee producer

As any player, control in one turn Colombia,Brazil and West Africa
I love desert

Hold all of South America
Shintoist or Taoist?

As the Japanese player, conquer all of China
Copa del Mundo

Control Uruguay, Argentina, Brazil, England, all of France, all of Germany, Spain, Italy
I love bankers

Hold all of Africa
Happy forever

As any player, control all regions of Scandinavia, Iceland Canada, Australia and New Zealand
We want a Black President

As the US player, conquer Kenya
That is OUR language!

As the US player, conquer England
Hydropath

Own all the game regions that are NOT adjacent to the seas.
Little Boy

As the US player, invade all of Japan
Center of Command

Use all of your 20 movement orders in the same turn.
German from Pensylvania

As a German player, conquer the Eastern USA
Return of the Thirteen

As the US, conquer Arabia, Venezuela, Cuba, Persia and Korea
Car monopoly

As the Japanese player, conquer North and South Germany
Cresus

As the Russian player, conquer all of continental Europe
American World Domination

Conquer all the Earth with the Unted States
German World Domination

Conquer all the Earth with Germany
Russian World Domination

Conquer all the Earth with Russia
Red Army

Get of above 100,000 Armies with Russia
French World Domination

Conquer all the Earth with France
Japanese World Domination

Conquer all the Earth with Japan
Finally independent

As any player, lose all territories but Southern USA (Texas!)
English World Domination

Conquer all the Earth with Great Britain
Dominator

Have Dominated Earth with each and every nation
Berlin blockade 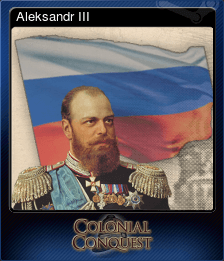 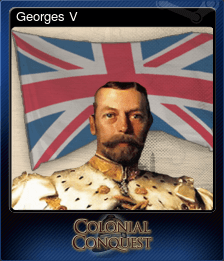 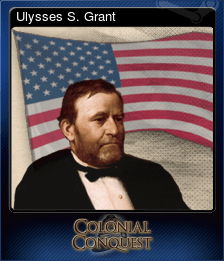 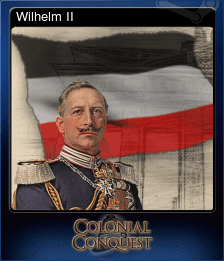 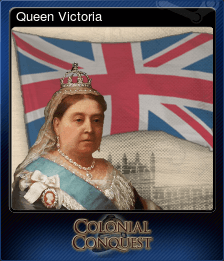 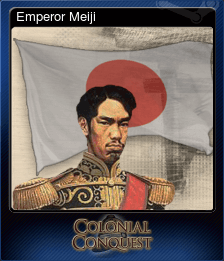 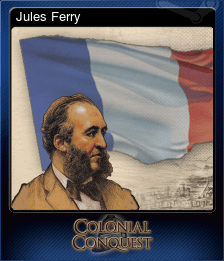 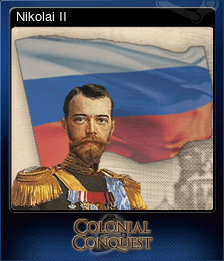 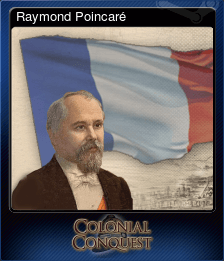 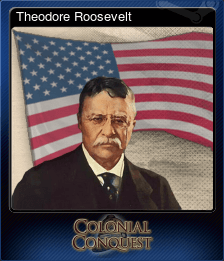 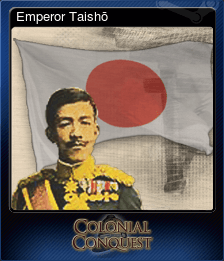 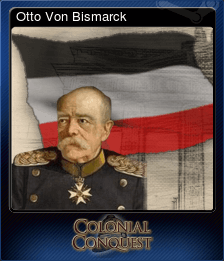