Based on the Walt Disney Pictures and Jerry Bruckheimer blockbuster movie of the same name, G-Force the video game is an exciting action-platformer that draws you into the adventures of an elite team of trained guinea pigs on a mission to thwart a sinister plot to destroy the world. Take control of both G-Force commander Darwin and his housefly surveillance sidekick, Mooch, as they apply their talents to defeat an evil army of altered household appliances.

In Disney's G-Force the video game, by using each G-Force character's unique talents and gadgets, players can speed through areas, fly to high altitudes or even slow down time. Explore the world from a unique perspective as you team up with other G-Force agents to save the world as only a squad of guinea pigs can.

Key Features:
• Battle an army of evil robots with cool weapons and high-tech gadgets not seen in the movie.
• Play as Darwin, the leader of the G-Force, and Mooch, your housefly commando sidekick.
• Turn enemies into allies with the Saber microchip implanting technology.
• Blast your way through action packed levels in the G-Force Rapid Deployment Vehicle. 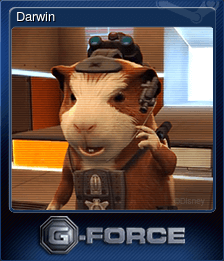 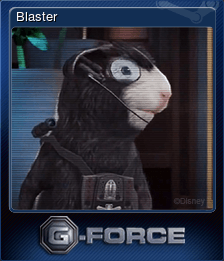 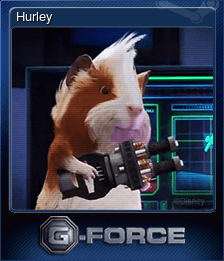 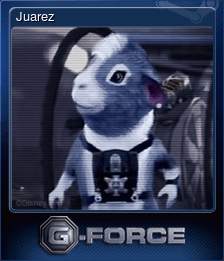 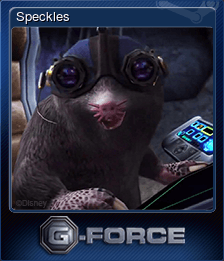