Virginia is a single-player first-person thriller set in a small town with a secret.
Experience a missing person investigation through the eyes of graduate FBI agent Anne Tarver.
Together with your partner, seasoned investigator Maria Halperin, you’ll take a trip to idyllic Burgess County and the secluded town of Kingdom, Virginia, where a young boy has vanished and nobody seems to know why.
Before long Anne will find herself negotiating competing interests, uncovering hidden agendas and testing the patience of a community unaccustomed to uninvited scrutiny.
As your investigation takes a turn for the sinister, and the list of suspects grows ever larger and stranger, you will make decisions which irrevocably shape the course of Anne’s and agent Halperin’s lives.

©505 Games 2016. All rights reserved. Developed by Variable State Ltd. Published by 505 Games. 505 Games, Virginia and the 505 Games and Virginia logos are trademarks and/or registered trademarks of 505 Games S.p.A. throughout the world.

For closers only
Ariadne

Strictly for the birds
Aleph

Do what you can for Edith Fairfax. A little kindness goes a long way.
Benway

Along comes the driver, Pulls the little lever. Puff, puff! Chuff, chuff! Off we go!
Lemon

Susan's checked between the booths and under the counter, but where she left it is anyone's guess
Toet

Ms. Paul didn't get to be PA to the AD by making a spectacle of herself
Ganesha

Orbed is the moon and bright, and the stars they glisten, glisten
Doam 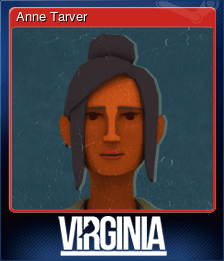 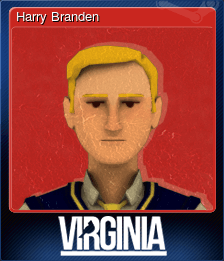 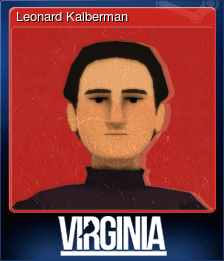 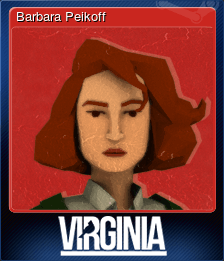 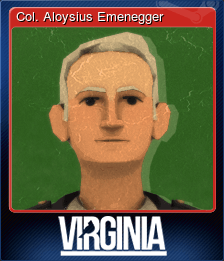 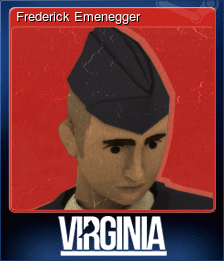 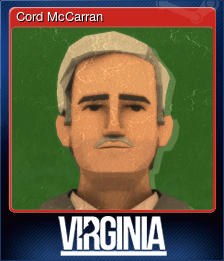 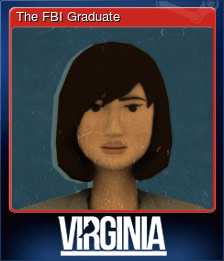 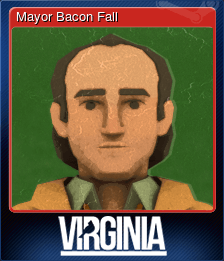 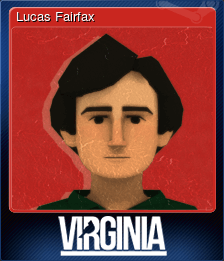 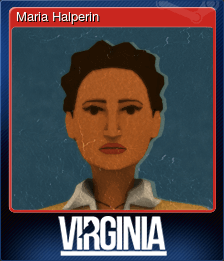 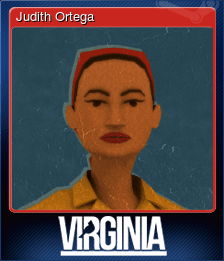 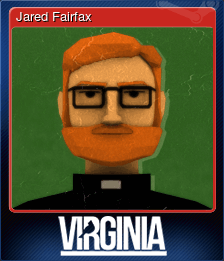 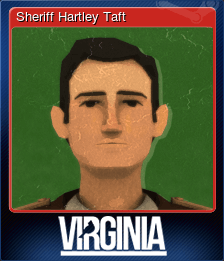 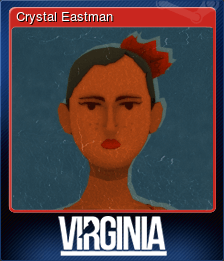