“Z”, the classic Real Time Strategy Game by the Bitmap Brothers. Fans of this classic strategy title are in for a real treat. Everything is in here from the terrific comedy cut scenes to the frantic game play making this is the definitive version of Z.

• Z is a real time war game played in a totally free environment.
• A breathtaking race to capture territory and resources. Crush your enemy before they overpower you.
• Over thirty minutes of humorous movie sequences provide intros and outros for each level.
• Movie and in game voice overs are spoken in English, French, German, Italian or Spanish.
• Z has a conditional Music system, which reflects in real time the mood of the battle.
• Z has six types of Robot soldiers each with their own individual personalities. Will they carry out your orders and march into the jaws of hell? Or will they chicken and run?
• Robots perform up to 40 different actions, armed with rifles, machine guns and antitank missile launchers.
• Twenty challenging levels set on five planets each with a unique terrain ranging from Arctic waste to lands of fire and lava.
• In game world map and radar which can be displayed at any time.
• Lots of hardware for you and your soldiers to control, ranging from three types of tanks, jeeps, repair vehicles and armoured personal carriers to field guns and missile launchers.
• Robot leaders provide you with spoken alerts throughout the game.
• Capture and control installations including factories manufacturing robots and vehicles, radar and vehicle repair facilities.
• You choose what kind of robot or vehicle your factories manufacture.
• Z comes with pictorial player guide.

10 Territories have been captured
Build a Jeep

Jeep are fast moving but easy to kill
Battleground Perfection

Completed a battle without any losses
Build a Light Tank

Gattling gun use this against infantry
Build a Psycho Unit

Build a Tough and launch a deadly rocket attack
Build a Medium Tank.

Build a Sniper, runs fast and shoots from a long range
Hot Rocks

Lasers can cut through anything
Build a Heavy Tank

Heavy Tanks are slow but very powerful
Build a Howitzer

Howitzer: Strong defence against all attackers
Build an A.P.C.

Mobile Missile, why fire one when you can fire three?
Build a Double Missile Launcher

Double Missile Launchers are an awesome defence against everything.
[Z] Driving Miss Daisy 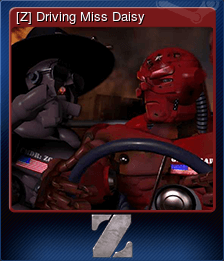 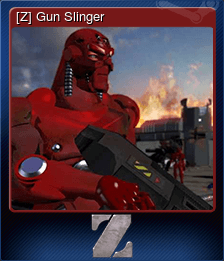 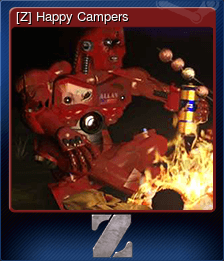 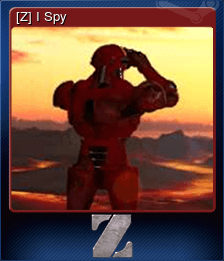 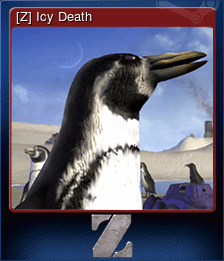 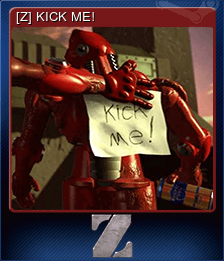 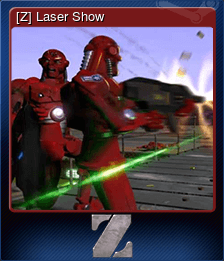 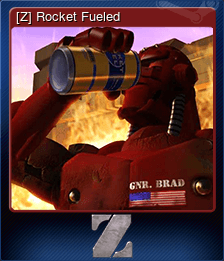 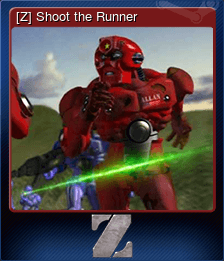 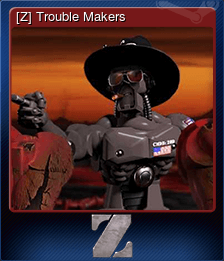 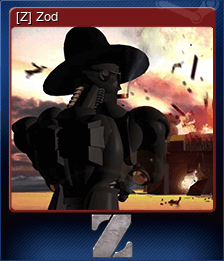