Solarix is a science-fiction stealth-horror game featuring open-ended levels for both combative and stealth-focused playstyles. Solarix combines old-school sci-fi horror with next-gen style and graphics. The story follows an electrical engineer desperately fighting for his life after an infection wipes out an interstellar research station. He must contain the disease, battling both the remnants of the crew and his own fracturing mind. Our goal is to go beyond jumpscares and cheap thrills. Solarix is about a world that overpowers you with unease, insecurity, and desperation, forcing you to confront your own role in the horrors to come.

add to wishlist
Rendezvous with Hart

Secrets secrets everywhere, not any A.I to trust
Dead Engineer

He says "Trust me, you don't wanna know what's inside those crates"
Serenity of a spaceship crashing

When ship commander says "All engines are down!", illusion of safety tunes in.
Alix Cain's Last Efforts

Finding pda of a doctor nearby an anomaly's corpse...you wonder who is who...
Ghost Recordings

Why do ghosts like abandoned mines?
Finding Remains of Bernard

Bernard was here, like every nerd would have. He was analysing what others would never read.
Meeting with an Eye

When would you trust someone else's eyes instead of yours?
Elisha the Vixen on Board

She is so professional that she can kill, only if she thinks the mission is in jeopardy
Tangerine Copy

When a company makes a new product, you are ancient already. Capitalism. In Space. Forever
Mother Betty

Maybe Betty reminds you someone or your consciousness. Or both. Maybe that's why you killed her.
P.E.X.T

Planet Exploration Training Program. That sounds like heaven for an engineer who got stuck and isolated on spaceships.
Dual Core

We have two sides of brain, so we are running on SLI mode by default. Just like every server on Solarix.
Miner 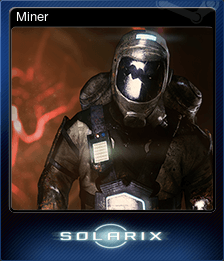 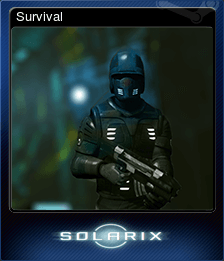 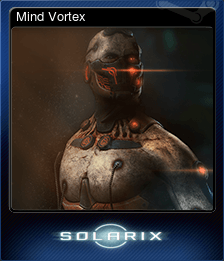 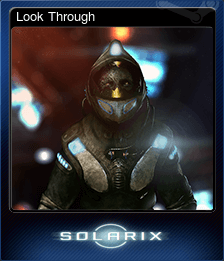 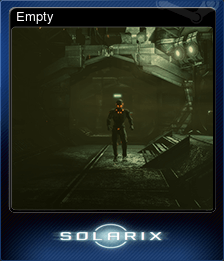 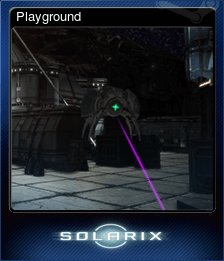 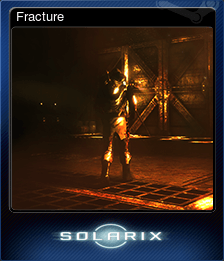 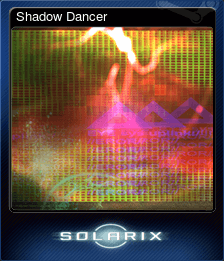 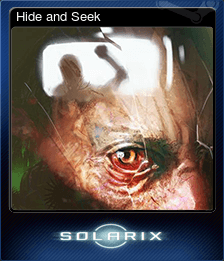 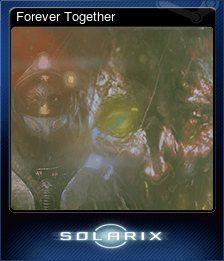