Wickland is an indie arena shooter heavily inspired by classic FPS games of the 90's. Morph into eight deadly beasts and use their own unique abilities, blaze through maps at insane speed to pick up power-ups, and fight your friends or foes in classic maze-like arena maps, just like the good old days. Wickland is an arena FPS dedicated to PC Gamers. 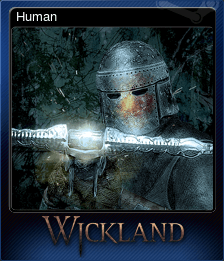 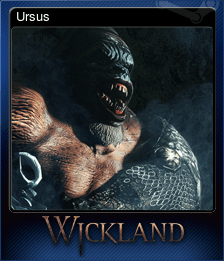 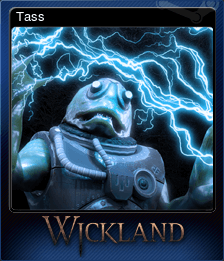 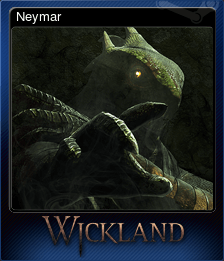 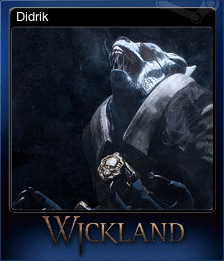 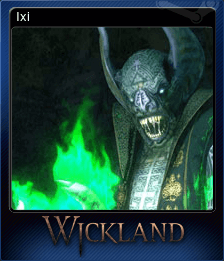 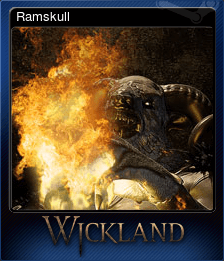 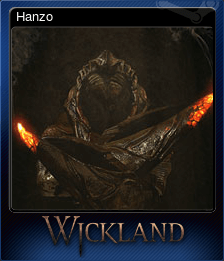