Starship Corporation is a starship-building simulation game in which you must design and build spaceships for a hugely demanding galaxy-wide market. It is you who must decide which technologies to invest in first, where to open new shipyards and where to establish new markets.

Pick the right fuselage and design every little detail about the interior layout of your creations, from the location of the bridge, engines, generators and crew quarters to the position of each elevator, corridor and hatch. Your choices determine your ship’s efficiency, price and performance in deep space.

Gain an intergalactic reputation by training your crew in a series of real-time strategy missions, to simulate emergency or combat situations, and test your vessel’s capabilities to their limit, so that they are ready to face the dangers of outer space, whether clearing routes from asteroids, mining resources, hunting pirates or trading with far-away settlements.

Decide which star systems are the most profitable, and which business relationships are sustainable. The campaign lets you explore peaceful entrepeneurship as well as ruthless war profiteering. 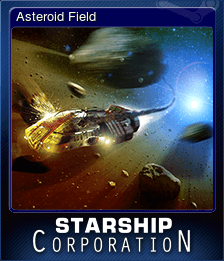 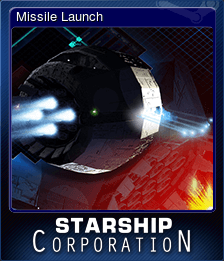 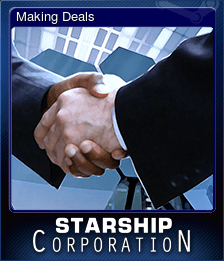 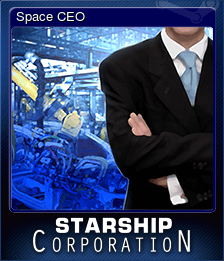 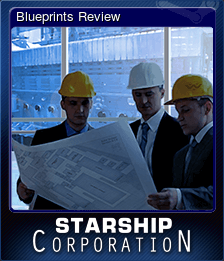 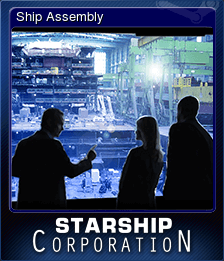 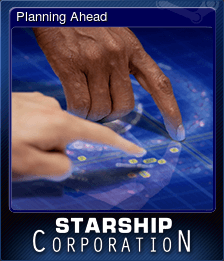 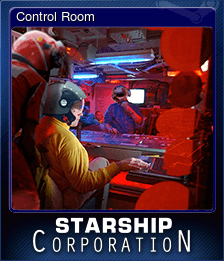 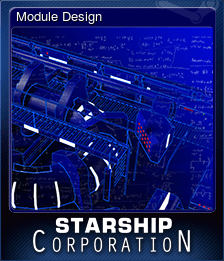 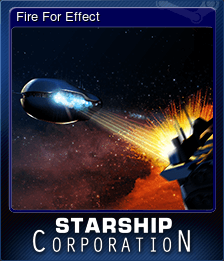 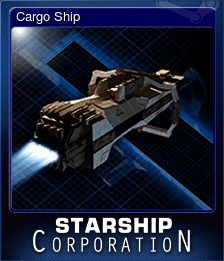