Fortified is an explosive strategy shooter where players will defend the Earth against a menacing Martian invasion in the 1950s. Play as one-of-four pulp inspired heroes as they fight swarms of terrifying robots with an arsenal of Cold War era weapons and experimental technology. Protect the city by building a network of defensive structures, commanding an army, and jumping into battle against dangerous sky scraping attackers. Fight for Earth alone or with up to four players for the ultimate co-op defense experience.

Complete a map other than Easy Street without the base taking damage
Goose It!

Destroy an Annihilator before it deploys
Big Spender

Spend more than $7,500 in any map other than Easy Street
Ice to Meet You

Complete any map other than Easy Street using only infantry
Bring Him Down!

Destroy 5 flying enemies in 5 seconds with the shotgun
Clanked!

Destroy 10 enemies with the Rifle in 5 seconds
Cryo Baby

Unlock every structure and weapon
They Shall Not Pass

Complete any map on hard, other than Easy Street without taking damage
Negative Perspiration

Complete every map on hard
Fortified!

Survive to wave 20 in Invasion mode on hard
The Spaceman 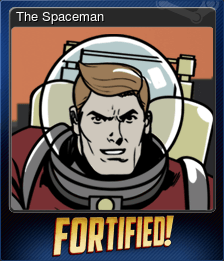 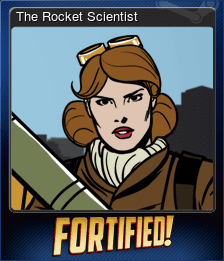 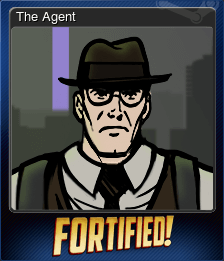 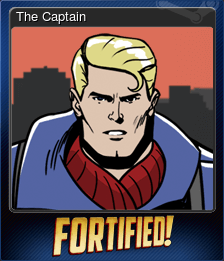 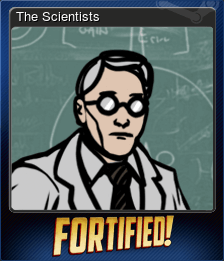 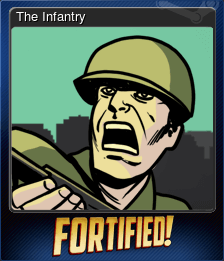