99 Spirits is an RPG/Puzzle game that revolves around the popular Japanese folklore of Tsukumogami, everyday objects coming alive on their 100th birthday.

Hanabusa is a young headstrong girl living in the Heian capital within medieval Japan. But when her mother is slain by evil spirits, her life turns into one of vengeance as she sets out to hunt and destroy the spirits.

During Hanabusa's travels, she meets a white fox who turns out to be a servant of the mountain god. Hanabusa receives a special sword passed down from her mother, which gives her the ability to see the true forms of spirits to help slay them. Shortly after, a spirit claiming to be Hanabusa's long-lost father, Hidetada, breaks her sword and leaves Hanabusa powerless and confused.

Now to mend her broken sword and learn the truth about her father, Hanabusa embarks on a journey to annihilate every last one of the evil spirits.

Rumors of someone collecting swords and kidnapping girls have reached the young blacksmith Kotetsu and his childhood friend Waka. A cryptic new Tsukumogami lurks in the night. Meanwhile, a darkness grows within Kotetsu as he is drawn into one battle after another.

When an invitation to entertain a nobleman arrives to Waka, the two are drawn into a test of their true nature. Can the two unveil the identity of their real enemy before it’s too late?

99 Spirits Drama Theater includes three bonus stories
Little Hanabusa: A story about Hanabusa, who turned back into a child from a little happening. While Komiya runs around trying to find a cure, Gijin happens across her. What will Gijin do, finding Hanabusa turned into a child?

Saki’s Present: The weasels have become upset because Saki seems to not be paying them much attention lately. She seems to be doing something in secret, but just what is the truth behind the matter?

Komiya’s Medicine Hunt: A story about Komiya trying to save Hanabusa after she suddenly collapses during an expedition. After learning of Hanabusa’s plight, the five gods pledge their support, but...

Win a Battle Without Missing a Single Counter
Training Day

Complete Chapter One
No Rest for the Wicked

Learn All You Can Before Setting Out
Nerves of Steel

Running Is a Victory
Telepath

Identify an Enemy Without Any Hints
Traveler

For Big Eaters
Die by the Sword

Find All Stone Statues in a Single Playthrough
Journeyman

Win 500 in a Single Gamble
Mediator

Pay Your Respects
To the End!

For Those Who Reached the End
Veteran

Index All Tsukumogami
Master of Yin and Yang

For Those Who Saw It All
Asura

Walk the Path of Asura
Hanabusa 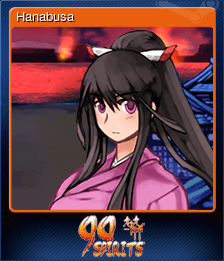 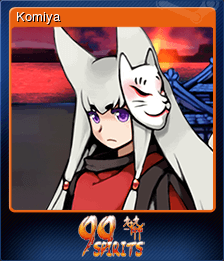 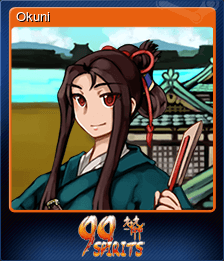 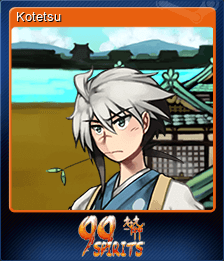 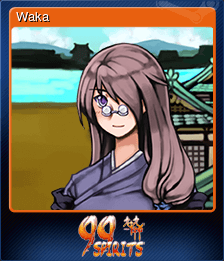 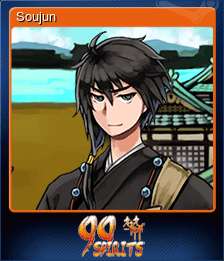 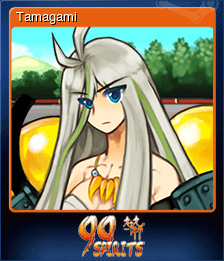 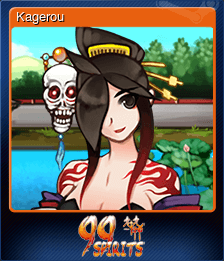 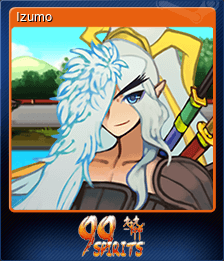 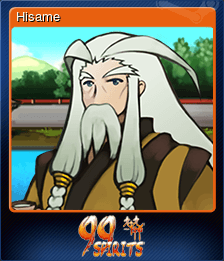 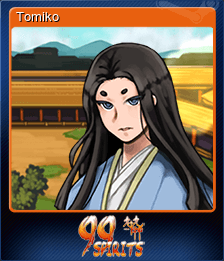 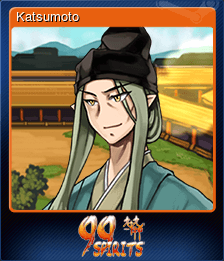 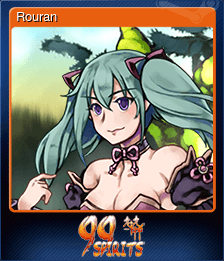 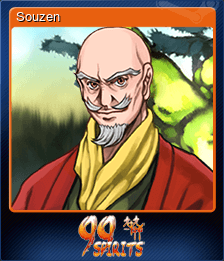 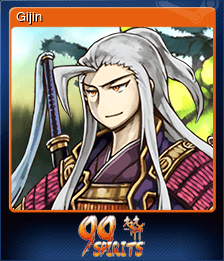