On day 200 of a 365 day mission your ship suffers a catastrophic engine meltdown. Stranded in space one hundred light years from Earth, you must make your way back one light year at a time. It's going to be a long way home.

Jumping from asteroid to asteroid collecting enough dark matter to open the next portal is hard enough, even the tiniest miscalculation can end in death. When you start encountering explosive rocks, micro-comets and teleporting dark matter, things take a turn for the worse.

Yes, this game started out on the iPad. The original game was a 1024x768 touch only game. In preparing for it's move to Steam the entire game was redesigned. Every piece of artwork was recreated at a higher resolution, the game was converted to widescreen, sound effects were re-recorded and the entire menu system was overhauled. This is not a port.

add to wishlist
Drifted Away

You have jumped 100 times!
Galaxy 2 Complete

That got tricky
Stuck on a rock

You have collected 10 pieces of dust, don't sneeze!
Galaxy 3 Complete

You have jumped 500 times!
Galaxy 4 Complete

Here in an instant, gone in a flash
Abducted by aliens

(Secret achievement)
Smashed by a comet

I'm so dizzy
Sucked into a black hole

If you can dodge a wrench...
Galaxy 9 Complete

Oh, I'm sorry I missed that Wednesday lunch date, but I was in a black hole all morning.
Galaxy 10 Complete

So close, and yet so far
Game Complete

100 light years traveled
Into the great beyond 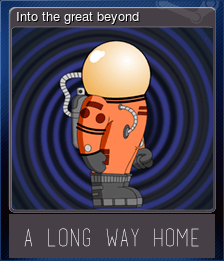 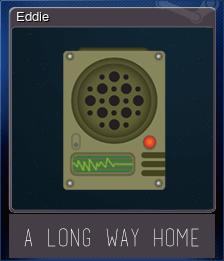 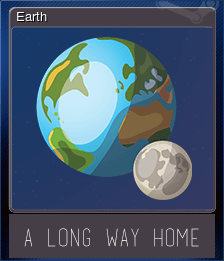 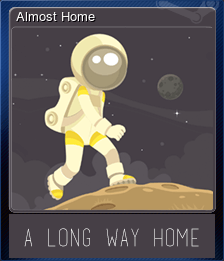 Something is terribly wrong 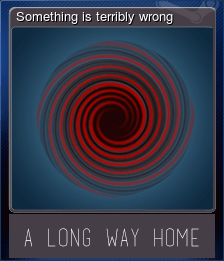