Aftercharge is a 3 vs 3 competitive game pitting invisible robots against an invincible security squad in high-octane tactical skirmishes. Six glowing structures called extractor are at the center of the gameplay and serve as the objective for both teams. The robots have to coordinate their attacks, create distractions and sneak around to destroy them. The enforcers on the other hand have to cover as much ground as possible and use their abilities wisely to spot the attackers and stop them before they can destroy all of the extractors.

Unique blend of fresh mechanics
An invisible team fighting an invincible team, reviving allies instantly with no limit and zero cooldown on abilities are only a few mechanics that make Aftercharge a shooter you’ve never played before.

Online multiplayer and matchmaking, cross-play with Xbox One
Team up with players anywhere around the world and face-off against opponents of similar skill level. Share the player pool with our massive Xbox One userbase

Asymmetrical characters
Choose from a different character pool on each side with widely different abilities and roles to vary your team’s strategy.

Complete both tutorials
An Educated Guess

Take down a stealth workonic with your weapon
You Reveal, I Shoot

Take down a workonic while airborne
Thwarting the Revolution

Take down a workonic stuck in your trap
Demolition Derby

Imprison two enforcers in your Protective Shield
Play of the Game

Blind two enforcers simultaneously
It's a Marathon, Not a Sprint

Win 50 games
A Tomb for Two

Destroy 8 devices with a single Pulse Barrage
The Revive Express

Revive two allies while your Speed Boost is active
Tell Me Where They Are! 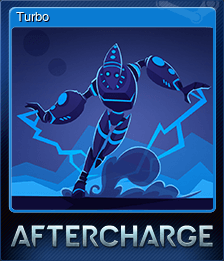 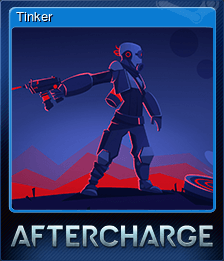 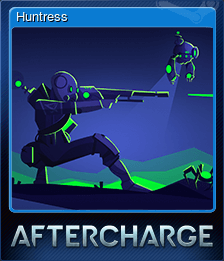 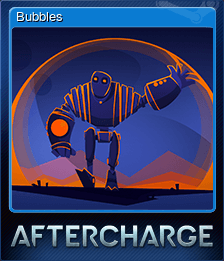 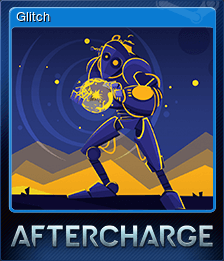 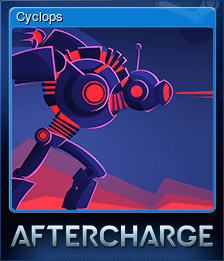 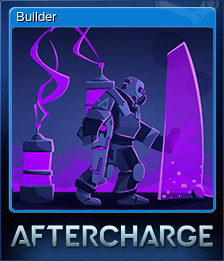 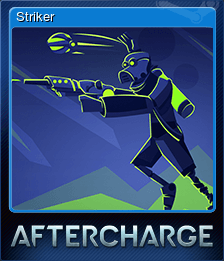 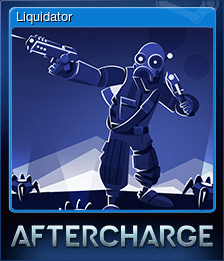 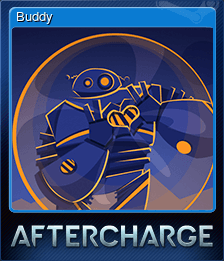