The human race has expanded into the galaxy thanks to the wonders of the technological singularity. You have become so powerful that you can manage vast armies across an entire world that provide you with an ever greater galactic empire.

Now, humanity is under assault by a new enemy. Calling themselves the Substrate, they seek to annihilate the human race from existence. You, as an up and coming member of the Post-Human Coalition, must deal with both this new menace as well as renegade humans trying to lay claim to their own worlds.

Play as the Post Human Coalition or their eternal foes the Substrate and battle for control of the galaxy. Experience maps of unprecedented size and detail with the unparalleled power of the world’s first native 64-bit RTS engine, Nitrous.

Enjoy the game online with friends in ranked or unranked multiplayer mode or play it by yourself against a powerful non-cheating AI in skirmish or campaign mode. No matter what mode you play, strategy is the key: deciding what technologies to research, where to send your armies, how to manage your economy, and what units to construct are crucial to victory.

Experience a massive-scale real time strategy game where you wage war across worlds with thousands of units. The conflict has escalated, and it’s time to choose a side.

add to wishlist
A Little Help Down Here?

Called in orbital support
A Quality All Its Own

Fielded 1,000 Logistics worth of units
It's new and improved!

Upgrade a building
Hell from Above

Won a match by destroying all opposition
Total Conversion

Won a match on victory points
This Splinter is No Master

Complete the second Ascendency mission
Can I Play Now, Daddy?

Didn't even sweat wasting 3,000 metal in a single match
My Kingdom For A Suitably Entangled Set of Subatomic Particles

Reached level 10 in any global upgrade
This World is Mine

Won a skirmish game as the Substrate
Come Get Some

Won the Ascendancy Wars for the Post-Humans
Strike Force Omega

Completed the third Memories mission
Hitting it where it hurts

Completed the third Escalation mission
All I Do is Win

Win a match after a teammate has lost. Thanks a bunch, pal.
Harbinger of Doom

Completed the fourth Escalation mission
Six on one, sounds fair to me

Stomped the comp with human teammates
It's a mad, mad world

Completed the eigth Escalation mission
Biting the hand that fed you

Won a skirmish with a handicap
Big Brother

Watch a game as an Observer
Good Sport

Reached rank 5 in ranked multiplayer
Master of the Singularity 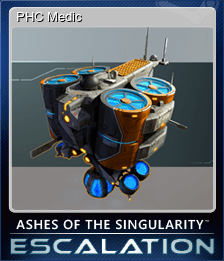 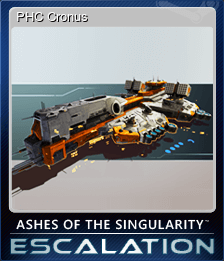 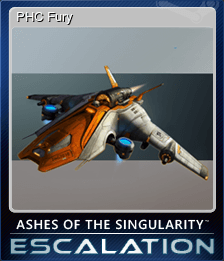 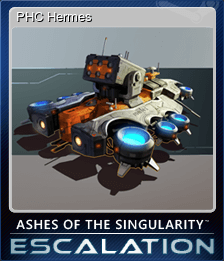 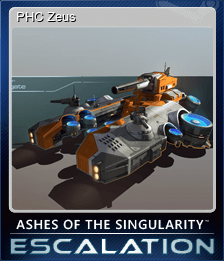 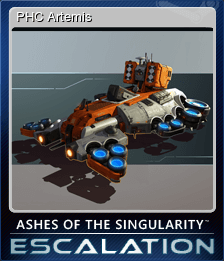