Welcome to a grim dystopian future.
A totalitarian State controls every aspect of private and public life.
Laws are oppressive. Surveillance is total. Privacy is dead.

You are the State-installed manager of an apartment building. Your daily routine involves making the building a sweet spot for tenants, who will come and go. However, that is simply a facade that hides your real mission...

Your primary task is to covertly watch your tenants and eavesdrop on their conversations. You must BUG their apartments while they're away, SEARCH their belongings for whatever can threaten the authority of the State, and PROFILE them for your superiors. You must also REPORT anyone capable of violating the laws or plotting subversive activities against the State to the authorities.

You are a cog in a totalitarian machine!
But you can still choose to cling to your humanity and empathize with others.

Will you report the suspicious activities of a father and orphan his children? Or will you withhold the details about his illegal activities and give him a chance to make things right? You may also choose to blackmail him to acquire the money your family desperately needs.

As you play the game, you'll interact with many characters and complete dozens of quests. You'll also make decisions that will affect the way the story unfolds. This will lead to one of several game endings - the ending you have earned!

The Ministry of Introductions is honored to introduce Hector, the ex-landlord succeeded by Carl Shteyn. You may remember him being beaten and then dragged away, but things aren't always what they seem to be...

Welcome back to the grim dystopian future of Beholder , where ordinary people struggle to survive while subjected to the directives of an iron-fisted Government! The time has come to tell the stories of:

You'll meet many others, all of whom are living under the same roof – and under the thumb of a government that has absolute control over its citizens and never turns its peering eye away!

Return to Krushvice 6 and serve the State and Wise Leader well!

add to wishlist
Not a Big Dealer

Get on track with your family
Pimp My Bride

Find a woman for Shpak
Die Like You Mean It

Be killed by a tenant
White Papers, Black Mails

Dishouse Klaus Shimmer in a hard way
Billing Them Softly

Be caught in theft
Bahama Mama

Set the Shimmers off to cruise
Not So Dumb

This dumb is not mine!
Dirty Hands

(Secret achievement)
My Heart Will Go On

Set the Shimmers off to sailing the barge
Patria o Muerte!

Carl left in the country
War Is Peace

All family is dead (Trainee mode)
Beholden To No One

I have nothing to behold
Ignorance Is Power

New Tomorrow is already here!
I Did Nothing!

All family is alive (Trainee mode)
Fired! Out of a Cannon.

Hector slept his Blissful Sleep
What Is It Good For?

The war ended with ceasefire
Freedom is Slavery

State influence upon citizens life increased
I'm Too Old For This

Undergo the Blissful Sleep procedure in advance
Their Grass is Greener

(Secret achievement)
At both fronts

All family is alive
Yo-ho-ho

Be friends with a pirate
Wetback Wall

Carl was caught on the border while he was trying to escape
Love Potion No. 9

They lived happily… or not
Validol or Validation?

(Secret achievement)
You're not Hannibal Lector

(Secret achievement)
I made it in life

(Secret achievement)
Blast from the past

Don't touch secrets of the past
Without a Severance Pay

Hector ended his life in the slums
Chief 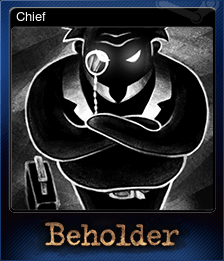 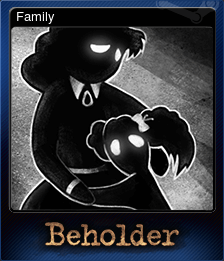 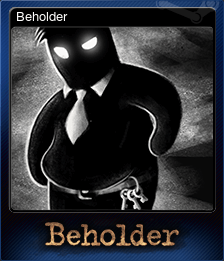 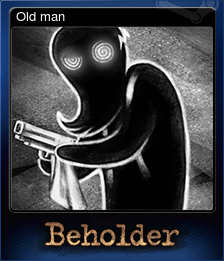 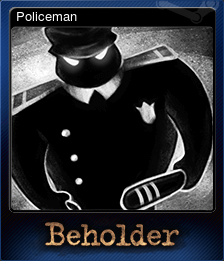 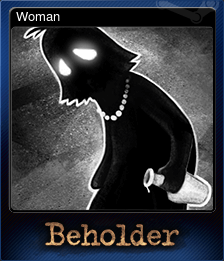