The second entry in the critically acclaimed BlazBlue franchise, BlazBlue: Continuum Shift Extend adds a number of game play modes, story scenarios, new moves, and an all-new playable character to further enhance the BlazBlue experience and solidify its status as one of the all-time great 2D fighters.

Story
Several years after the end of the Second War, multiple branches of the Librarium reputed to command a force as powerful as an entire nation’s army were suddenly and utterly destroyed. Inexplicably, the hidden cauldrons within each branch were also completely decimated. The few survivors spoke in hushed, shaken tones of a single man who had
appeared out of nowhere, cutting down all in his path.

(Secret achievement)
Oh…NOW I Get It...!

Finished the Calamity Trigger scenario in [Story] mode.
Eye of the Tiger

Trained for more than 30 minutes, non-stop.
Just the Beginning

Defeated the boss at level 100 of the [Abyss].
Domestic Battery

(Secret achievement)
Mind on my Money

(Secret achievement)
To Be Continued…!

Have been blown up by the chibi-kakas in [Unlimited Mars] mode.
That Will Suffice

Finished the [Tutorial] mode.
Breaking in the New Guys

Unlocked 50% of the items in the [Gallery].
Mars Needs Winnin'

Cleared over 50 missions in [Challenge] mode.
Just How I...*wheeze*...Planned

(Secret achievement)
About Half Way

Defeated the boss at level 500 of the [Abyss].
Tager? Don't Even Know Her!

Defeated the secret boss in [Arcade] mode.
The Beginning of the End

Cleared over 100 missions in [Challenge] mode.
Don't Give A Kaka

(Secret achievement)
I See What You Did There

Unlocked everything there is to see in the [Gallery].
Fangs for the Memories!

(Secret achievement)
Get Off My Lawn!

Increased all character stats to 50 in [Abyss] mode.
Plays Well With Others

Fought ten team [Player Matches].
Getting Down to Abyss-ness

Defeated the boss at level 999 of the [Abyss].
A Spectacle

Won a team elimination match without even fighting.
Sharp Shooter

(Secret achievement)
Power of the Azure

(Secret achievement)
Just Getting Used to it

Acquired all the items from the shop in [Abyss] mode.
Ragna the Bloodedge 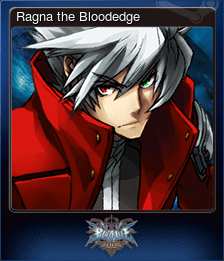 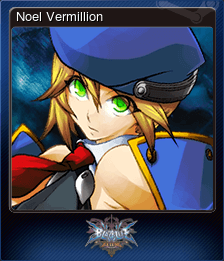 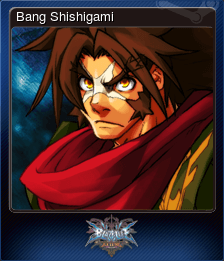 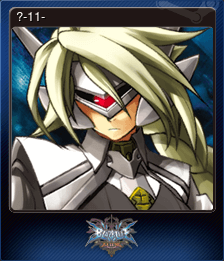 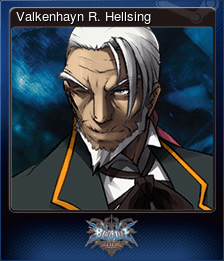 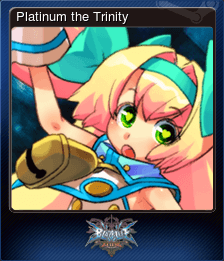 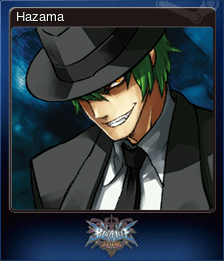 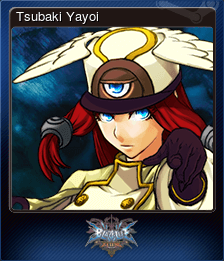 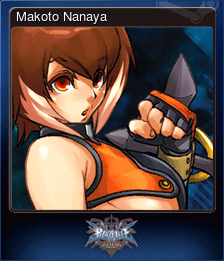 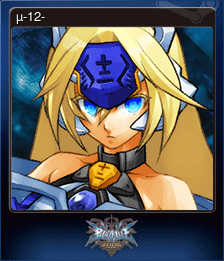