A new Gear arises, its name Leopaldon. As they threaten to lay waste to the world, you prepare to mount your offense. The good news? You won't have to face them alone.

Guilty Gear Isuka introduces the brand new mechanic of cooperative gameplay to the tried and true fighting madness of the Guilty Gear XX series. With support for up to four local players (either on teams or as lone wolves), Guilty Gear has never seen more hectic action. 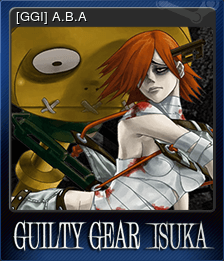 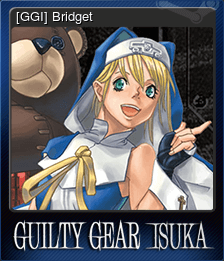 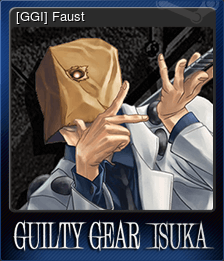 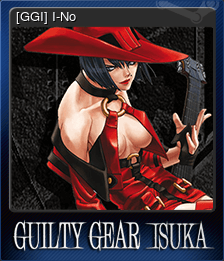 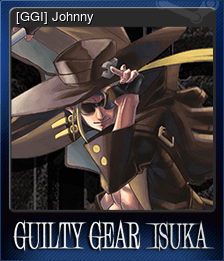 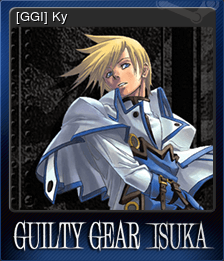 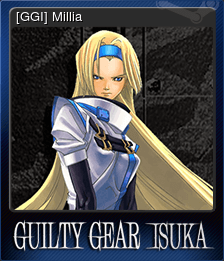 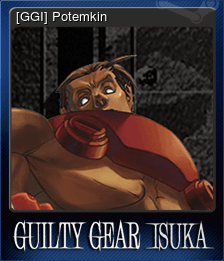 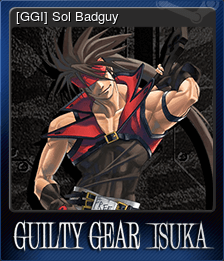 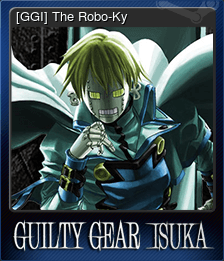