NOTE: THIS PRODUCT REQUIRES ONE OF THE FOLLOWING VIRTUAL REALITY HEADSET IN ORDER TO PLAY - HTC VIVE, WINDOWS MIXED REALITY OR OCULUS RIFT

Aeon is a VR shooting game for HTC Vive/Window MR/Oculus touch. Forget the story line, this Aeon is all about the action packed combat. You start the game with a pair of sharp swords on your back, as well as two heavy caliber pistols, and then it is up to you to kill the enemy! The fighting animation is brought to life with an incredible time warp shooting ability. It’s just like all those badass movies with slow motion fight scenes. In this virtual reality you can do the same thing. There is no cool down time for bullet regeneration, but the more you fire your weapons or move your hands the faster time will go. In general, the slower you move, the slower time flows. This allows the game to have a slow motion, movie like rhythm! So control your body, be steady, observe your enemy's actions carefully, and take the shot.

A lot of our hard work and focus has gone into creating this virtual reality game for you to enjoy. We hope you have fun as you interact with the world and as you use the weapons we have provided you to kill the enemy. Here is the list of features:

- You can now see your whole body in the VR game and dance if you want to. Our technology will use your headset and controller position to calculate your other body movements. We think being able to see your body is very important.

- We put a lot effort into the reactions of enemies when they get hit. If you shoot a different part of the enemy from different distances, they will react very differently. We also made an extremely effective real-time cutting system, which allows you to use your swords to cut everything into pieces.

- We have put in a lot of detail to the physical reactions. The bullet shells will bounce around and you can catch them if you're fast enough. You can reverse an enemy's rocket or slash it into pieces. You can use your weapon to block or cut bullets. You can also hold the shell of a rocket in your arms.

We have already started to work new content, new levels, new badass weapons, and new interesting monsters. We are open to suggestions and any cool ideas for the game. Please send us your ideas and feedback in the forum!

Used your sword to slash a bullet.
Sword Master

Used your sword to slash a rocket.
Battle Master

Finished all levels in Easy Mode.
100 Kill in endless.1

Finish all levels with expert mode.
100 Kill in endless.2 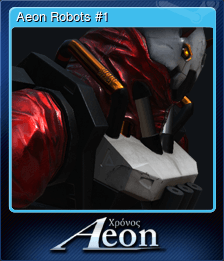 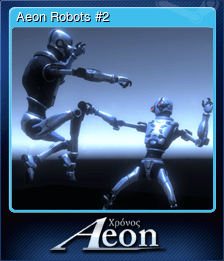 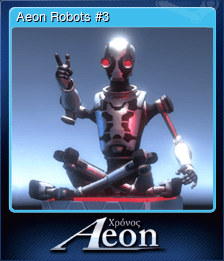 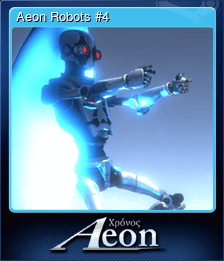 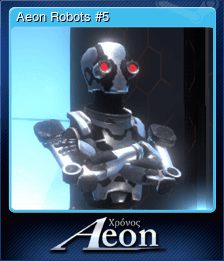