A project over eleven years in the making, Cortex Command has rich 2D pixel graphics coupled with an extremely detailed physics engine, which allows for highly replayable and emergent real-time action. There is also a turn-based strategic campaign mode which ties the tactical fights together, featuring persistent terrains that will accumulate the battle scars, debris, and bunker ruins through your entire campaign.

Choose from several unique technology factions, each featuring their own sets of expendable soldier bodies, mechas, weapons, tools, and landing craft. Protect your brain, mine the gold, and destroy the enemy cortex in his bunker complex!

add to wishlist
Hello There!

Boot up the game.
So That's What It's About

Lose a battle with less deaths than the victor.
Aren't You Clever

Win a battle with more deaths than your enemy.
These Guys Are Awesome!

Save a preset with 10 crabs.
War Torn 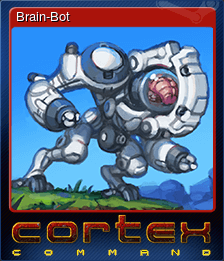 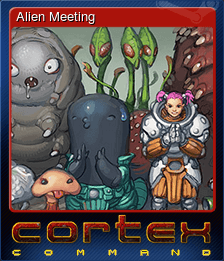 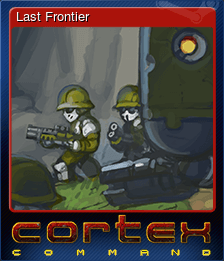 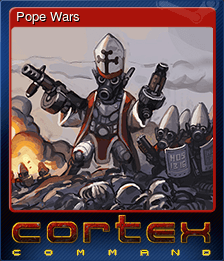 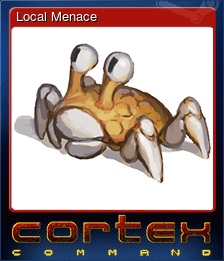 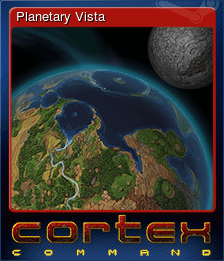