You play the role of a tiny pink naked cosmonaut who 'finds himself' in a distant galaxy. While no story is immediately apparent, consecutive games will begin to reveal some of the deeper mysteries surrounding the universe around you.

You are free to roam the galaxy in search of these secrets, or to remain on a single planet, establishing a home base to fight aliens and tend to your galactic garden.

Navigating the cosmos with seeds in hand, you successfully grew new life so grand.
Phew

Your last lifeline thought lost to infinite space. Yet you made it back to soil: so safe.
A Solar Shave

You jet along the red razors edge. No fuel left—but living life was your pledge.
In the Rough

Three planets to train you three more to inspire. And three more yet—it’s what the achievement requires.
Photon Sin Thesis

Encountered evil within three seeds, vanquished that evil without concede.
The Mod

You found the one to whom 8 belonged. From behind a beard rewards were spawned.
Wisdom

The truth revealed, the story told. Not quite sure why he’s so darn old.
We Win, Gracie

The rock creeped closer—impending fear. When the bombs went off: victory cheer.
I’ll Be Brief

Through the fabric of the finest loom’s fruit, you’d charge your gun, jump, and then toot.
The Pacifist

Their bullets hit, your skin was bruised... but your weapons remained unused.
Shinobi

A sword was found and then returned. A ninja’s trust was rightly earned.
Right Round, Baby

The stars spun dizzily through skies above. The soil beneath restored with love.
Double Dragon

You're wondering who I am-machine or mannequin. With parts made in Japan, I am the modern man.
Neutralmonism

People say that ignorance is bliss. To be clueless was your only wish.
The Cataclysm

The truth revealed, a fight fully fought—fate then sealed and victory brought.
Part of the 1337 Team

Their forces combined and changed the Earth. You dreamed of such power since before your birth.
Glitchin'

The fabric of all time and space shred into pieces and displaced.
Ma…ma…?

With enough food grown for a cupboard of bears, the secret revealed just over there.
Cold Embrace

For a twelfth of an hour all you’d know was distant planets hung far below.
Construct, Too

Your hands were calloused, as were your knees. One hundred structures did you see.
Armoury

Bullets, lasers, armour and shells. You choices for battle shall suit you well.
For Nick

With faith while lava burned you hard, the fire yarn spun to immaculate garb.
RRSP

A lifetime of saving for a few years of rest. You wish you'd spent it while at your best.
Universe 74X 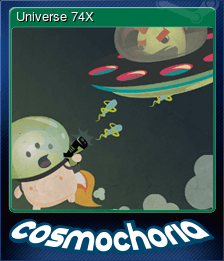 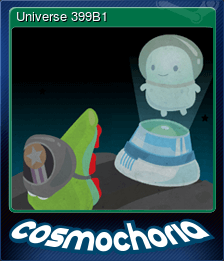 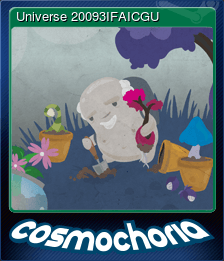 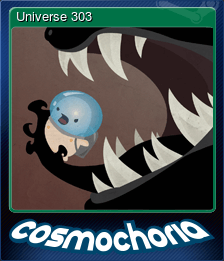 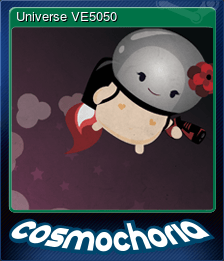 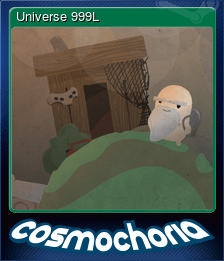 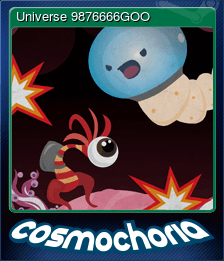 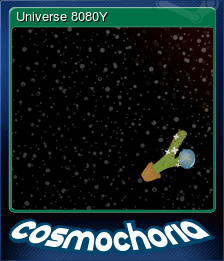 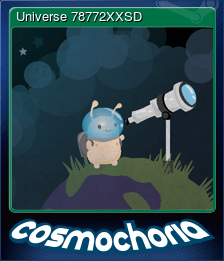 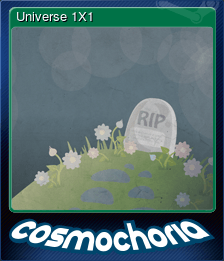 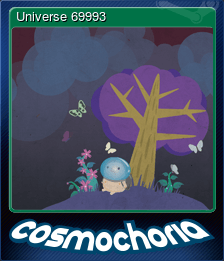 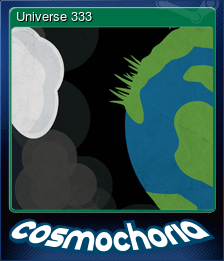 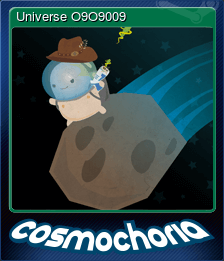