Cradle is a sci-fi first-person-view quest designed for the player to explore the surrounding world. The story is built around the relations of the protagonist and a mechanical girl who by quirk of fate found themselves amidst the desert. The player’s task is to repair the mechanical body of his companion and solve the mystery of the neglected entertainment park located not far from the yurt together.

Thirty years ago in the mid-2040s the sweeping development of neuroscience stirred up the common anticipation of victory over aging and death. In 2047 the scientists of the Neurocopying Institute in Cologne run the first experiments on transferring human consciousness onto an artificial carrier. In the course of experiments a weird previously unregistered phenomenon was discovered - the copies of neurotic system of the test subjects awoken in the computational device began to self-destroy by immersing in a state of deep irrational fear.

The discovery of the mysterious phenomenon induced a string of events to have completely changed the society. Dozens of years later the question of the ‘Panic Attack’ nature still remains open. We do not know how far the researchers’ thought has led them in search of the answer, but we believe it hardly ever visited this Mongolian steppe.

Year 2076, Mongolia. You wake up in a yurt amidst the boundless steppes. You neither remember your name, nor are aware of how long you had slept. Who are you? Who is this mechanical girl sitting on the table and what is the number she has on her chest? Nearby there towers the dome of a neglected entertainment park. How did it appear in these desert lands? What has happened here? Look around and try to sort things out. You are to begin on a peculiar and a touching story.

Collect the most beautiful flowers
Oculist

Equip Ida with a new synchronizer
To The Roots

Discover the mystery of your childhood
Underwater Warrior

Fall from a great height 5 times in a row
Saddle Up!

Find the Children of the Universe text
Master of Destruction

Complete all the pavilions without falling in water
Liquidator

Complete each pavilion in less than four minutes
Fuel Cell 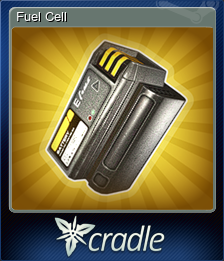 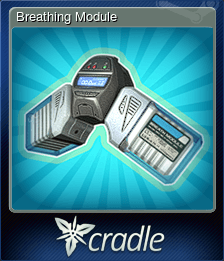 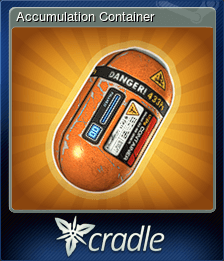 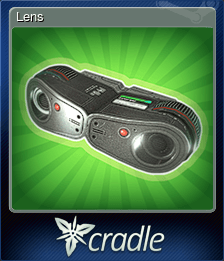 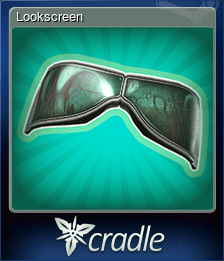 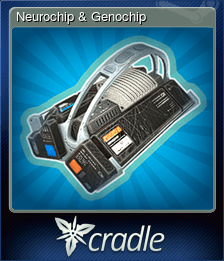 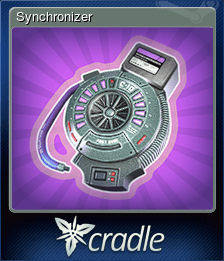