Create the future!
You tripped into history, or to be precise – you fell straight into the past. It's all in your hands now in this uncompromising battle for survival of the species! Find out who's stronger – the technology of the future, or brute force.

Learn the power of science!
Meet the heroes of a new Tower Defense strategy game – the professor and his robotic assistant. They got a little lost in their time machine, but even entire hordes of dinosaurs won't stop them getting back to their time!

A unique world of 40 levels. Original opponents, fearsome bosses and rare fossils. Excellent game balance. You will leave your mark on history!

Installed all types of weapons accessible on a level.
An Impregnable Fortress

Didn't let a single enemy reach the time machine throughout a level.
The Best Place

Unlocked a tile for i-volve on any level.
Take your places!

Installed weapons on all the tiles accessible on a level.
On the Edge

Completed a level with the time machine's health below 10 points.
An Old Ruin

Completed a level without improving weaponry.
A Chance of Rain

Used geo-charges 10 times on a single level.
A Natural Disaster

Used all the different types of geo-charge on a level.
Palaeontologist

Collected 10,000 bones in a single level.
A Stingy Warrior

Destroyed 20,000 enemies throughout the entire game.
An Important Position

Placed all types of weaponry accessible in the episode on a single tile.
Professor 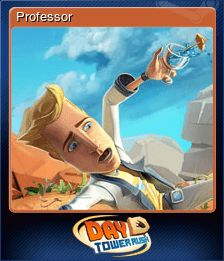 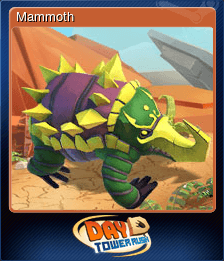 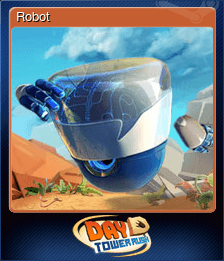 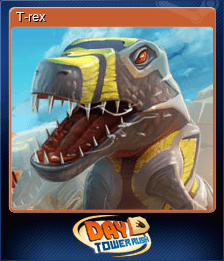 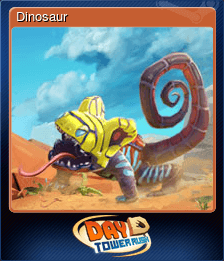