Survival, horror at the sunless depths of the Pacific Ocean: Stranded on the seafloor with low light and few tools, an industrial diver takes desperate steps to surface before his oxygen — and sanity — give out.

This first person survival story unfolds from inside a half-ton, high-tech dive suit — a “walking coffin." Influenced and inspired by a growing appetite for unconventional horror and narrative-driven games, Narcosis is rooted in reality, but steeped in the surreal.

Use a flare to distract a cuttlefish.
Sticky Situation

Defeat a cuttlefish, before it gets too close for comfort.
In the Mouth of Madness

Defeat an anglerfish, before it gets a grip on you.
The Wanderer

Find the light at the end of the tunnel.
Rorschach Test

Locate unlucky Uzor, while your world’s turned upside down.
The Orphanage

Retrieve ID cards from each member of the Oceanova crew.
Rimshot

In our darkest hours, even a little amusement goes a long way.
Signs of Life

Recover one personal effect for each member of the Oceanova crew.
Sleeper in the Vale 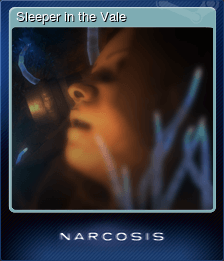 Beacon in the Storm 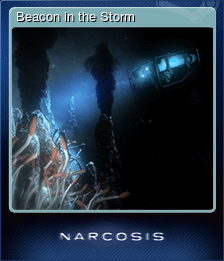 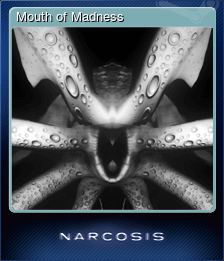 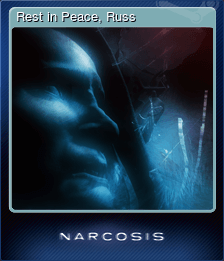 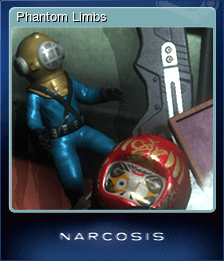 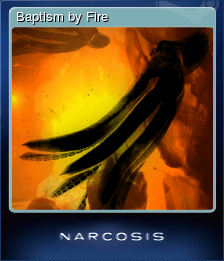