2048AD - the year in which humanity was faced with bio-terrorism. The desire to reach the next stage of evolution, which ran contrary to the facts of nature, formed the study of illegal modification to human cells. Because of this, a special unit was formed by mercenaries who opposed human experimentation. One of the major terrorist groups created a secret base in the jungle and started the project "Confluence", combining plant cells with human cells. The group of scientists that worked on this experimental process also raised an army of soulless bio-soldiers to guard the project. But during the final experiment, "Confluence" went out of control and began taking over its surroundings. You, as one of the best mercenaries, will have to stop the project in the only way possible: break into its epicenter and blast it to smithereens! 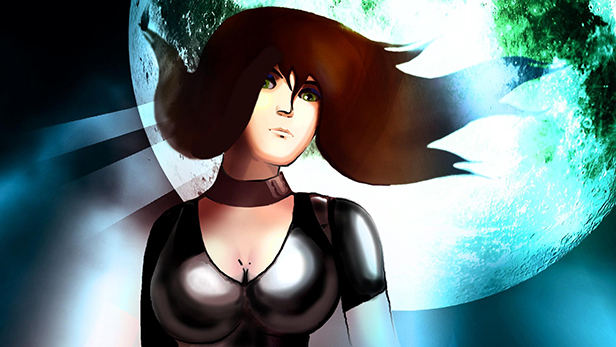 The game takes its roots from classic first-person shooters, a series of games such as Wolfenstein 3D, Spear Of Destiny, Operation Bodycount, Blake Stone and many others. The color palette is taken from Operation Bodycount, while the game uses a unique graphical style, approximately similar to Wolfenstein 3D. In Merger 3D, you'll need to pass through long levels, breaking through many crowds of enemies. 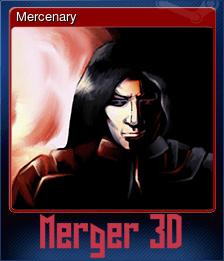 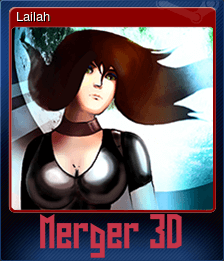 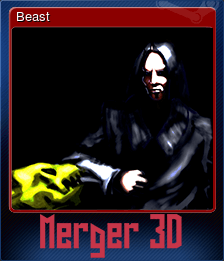 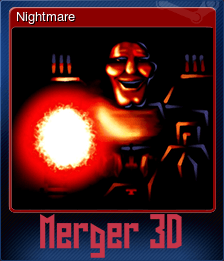 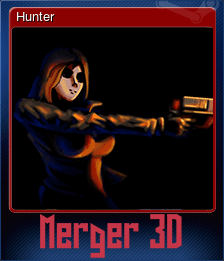 Merger 3D will be purchased for 3000 points.