The Crafter’s Defense is an action-defense game, combining elements of both tower defense and action games. The player takes on the role of a dungeon core, a human reincarnated as a sentient dungeon, and must defend against waves of invaders. In place of towers, players place traps and dungeon monsters which can be placed directly on the invasion path, where they can attack the invaders, as well as freely move throughout the dungeon. Each dungeon monster also has the ability to be directly controlled by the player, adding action elements to a traditionally passive portion of the gameplay loop. But be careful, your monsters can be slain! Between waves, the player can customize the layout of their dungeon, thus altering the invasion path. A “Core Level” tracks your progress through the game unlocking more traps and dungeon monsters as you advance.

While most dungeons thrive on bloodshed in order to grow their domain, Sandra has a simpler agenda: to craft objects. In her human life, Sandra studied all manner of crafting disciplines from leather working to magical enchantments. However, due to a disfigurement of her hands, she was unable to personally craft any items. Now that she has been reborn as a dungeon core, she has a chance to ply her vast knowledge of crafting. That is, if she can protect herself from an onslaught of invaders who want nothing more than to loot her treasures and destroy her very essence. Based on the Dungeon Crafting book series by Jonathan Brooks. 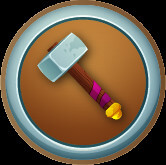 Complete Ch. 1 on any difficulty.
A Dungeon of No Renown 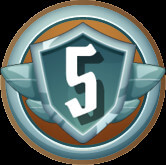 Reach core level 5.
A Dungeon of Some Renown 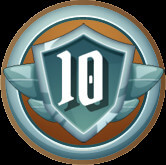 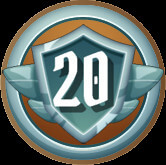 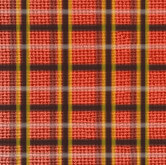 Complete all chapters on “Easy” difficulty.
Master of the Elements

Complete all chapters on “Hard” difficulty.

The Crafter's Defense will be purchased for 3419 points.