Winter is an economic strategy game with a beautiful 2D pixel aesthetic. Protect your forest settlement from the crazed creatures of Slavic mythology by creating your own powerful army and building red-hot walls at night to repel the spirit of winter. Lead your settlement, recruit as many fighters as possible before the onset of each night, but beware, a new day brings new problems. Study and explore the world around you, there is much to find in the forests on your quest for eternal spring.

One day a child was born who was different from the others. His heart was as hot as the breath of a dragon, he was incredibly kind, that the gods took notice. But because of this, there was a loss of power, from which the hunter man went crazy and began to send people eternal grief. The water man took away all the powers of the frost, but the frost imprisoned the soul of this child in a totem, so that the child could defeat the merman with his army, so the water killed mokosh, god nature and life. But such forces of frost were taken away, the child of fire will be punished for any offense. And since the forces of frost took the child of fire, he will try to restore him every day, including his power. 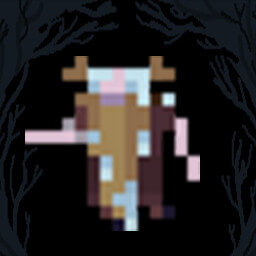 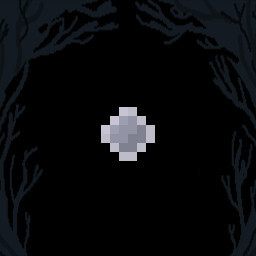 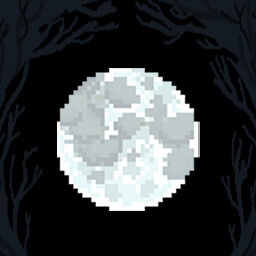 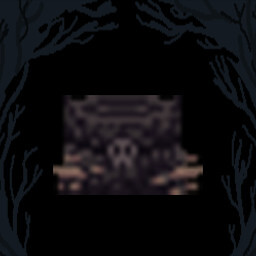 need to earn
a citizen 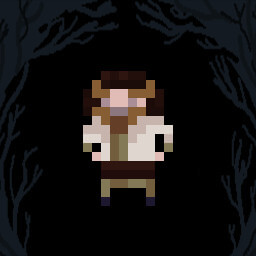 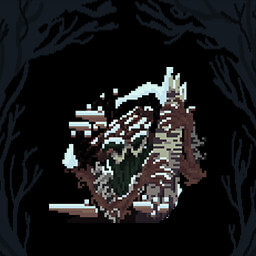 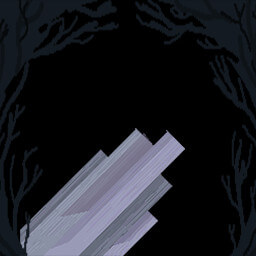 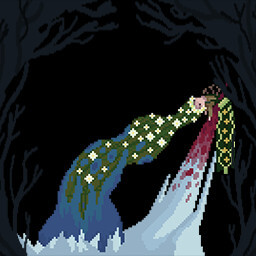 our savior is alive
warrior 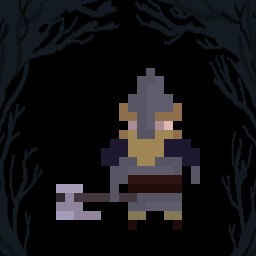 defender of the settlement
Fox 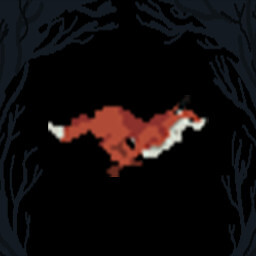 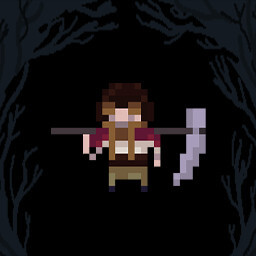 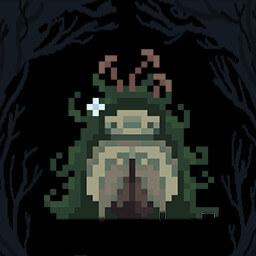 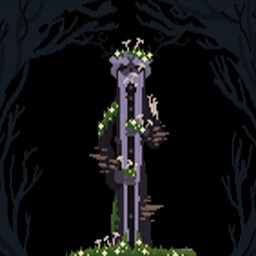 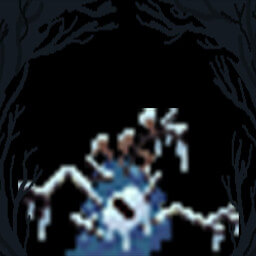 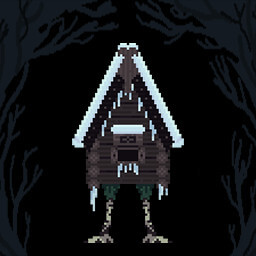 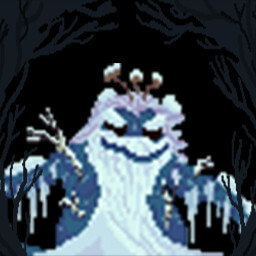 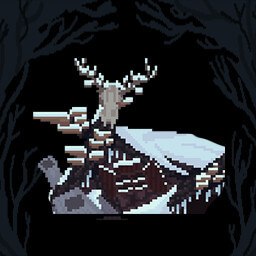 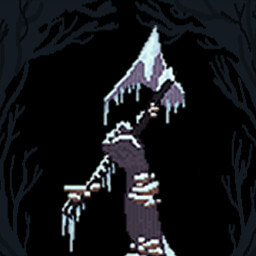 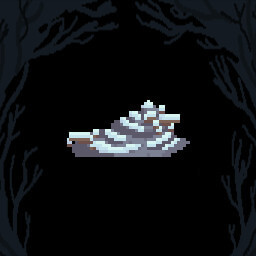 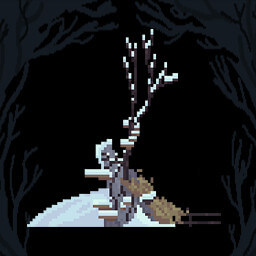 place to get food
Winner 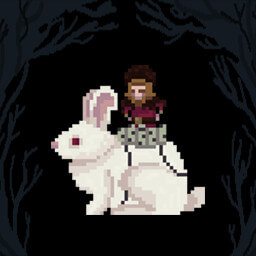 meet the winner of winter
Summer 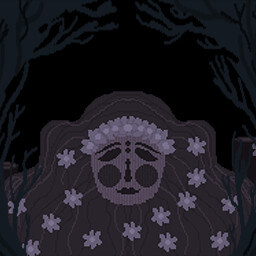 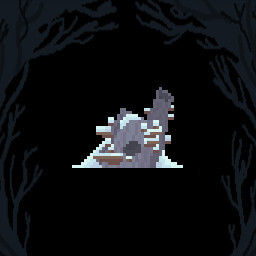 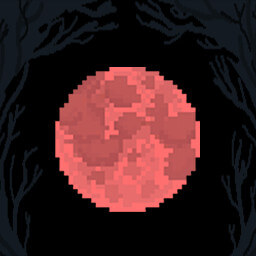 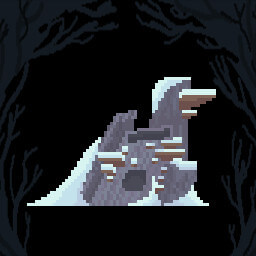 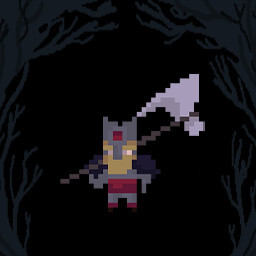 leader of all warriors

Winter will be purchased for 3520 points.