In Combatant you will live a story with lots of bullets and destruction, controlling Alfie. You can play in first person or third person, and you'll have several weapons to help you in the main objective, besides, of course, a special ability that can be used by the protagonist. All this with a lot of action, which when combined with strategy, makes everything perfect.

Jordan, owner of a technology company, has his company information stolen by a Russian competitor, which he is using to blackmail and remove Jordan's company from the segment. Tired of being pressured, Jordan hires Alfie, a sharpshooter, to recover the stolen information. So Alfie will have to break into a Russian company base and erase information on some computers, in addition to destroying the main server. Alfie will have at his disposal an arsenal of strong weapons for violent combat, but he will be able to go with strategy, counting on silent weapons. In addition, Alfie has a special power that can be used to reposition himself in combat.

In Combatant you'll control Alfie and you'll have to fulfill some tasks to achieve your goal. All this with a lot of action and strategy.

Are you ready to delete the information? So let's go! 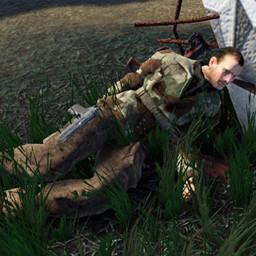 Am I turning into a murderer?
I just killed 20 men 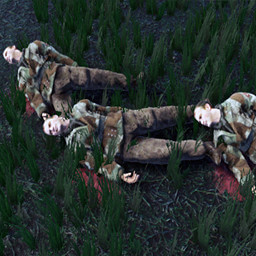 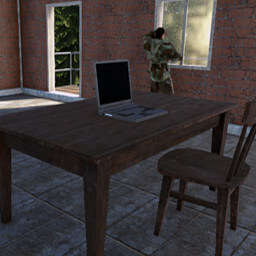 Kaboom!
Oops, everything was erased 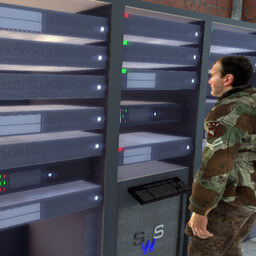 I was able to delete the information requested by Jordan
Going out... 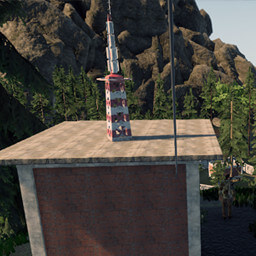 Given mission is accomplished mission

Combatant will be purchased for 3600 points.