... 300 years after Aziraal has been banished, a brother and sister are drawn into the conflict which has flared up between the Orcs and the free world. Kyra, the hero's younger sister, suddenly disappears in mysterious circumstances.

«...If my family really belongs to the chosen ones, why then have we always been as poor as church mice? I have never given much credence to all the old stories about a relict in our family's possession - one which supposedly bannedAziraal, the god of the Orcs - they say that only those ofmy bloodwere chosen to safeguard the secret.
'Tis nothing but nonsense methinks – however, my sister Kyra always listened eagerly to the stories of the old ones... but she vanished several months ago... »

To all intents and purposes you're an unscrupulous bounty hunter and mercenary - but the search for your sister takes you back to your roots.

At the beginning of your epic adventure, a mercenary task takes you to the far north - but you're also following up a mysterious lead at the same time - the first clue you've been given since Kyra's disappearance. You get a shock during a meeting with the delegates of a dark Brotherhood - your sister's kidnappers are indeed after your family's relict. Whether there's any truth in your family being chosen ones or not, the others obviously believe it - and if you ever want to see Kyra alive again, you'll have to act swiftly... 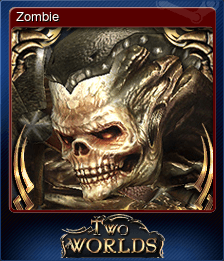 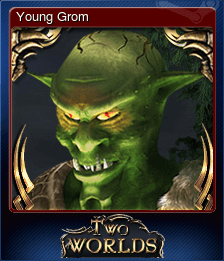 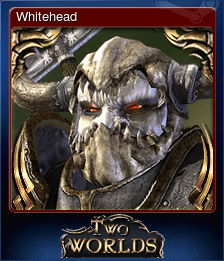 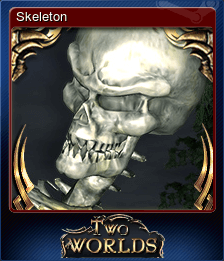 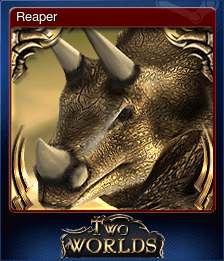 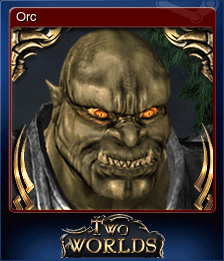 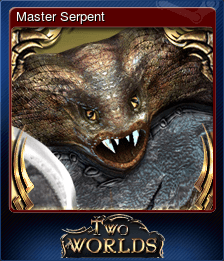 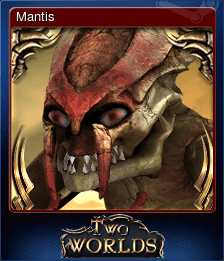 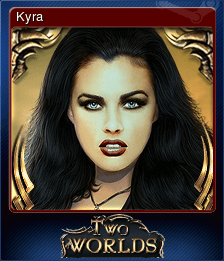 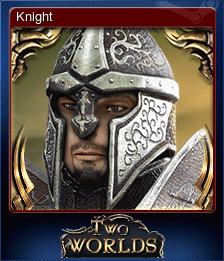 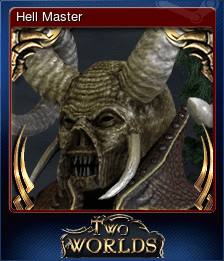 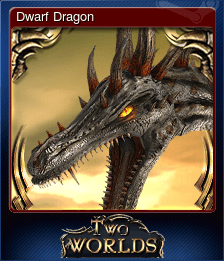 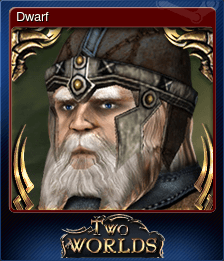 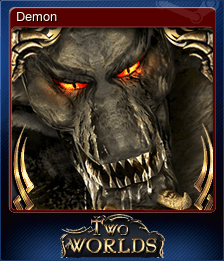 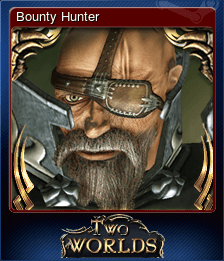