Four years into the brutal military occupation, America is on its knees.

Philadelphia - once  the birthplace of Independence - has become a ghetto, where surveillance drones and armoured patrols keep the population at heel, crushing any dissent with savage force.

Her once-proud citizens live in a police state, forced to collaborate just to survive, their dreams of freedom long since extinguished.

But in the badlands of the Red Zone, in the bombed out streets and abandoned subways, a Resistance is forming. A guerrilla force, determined to fight for their freedoms despite overwhelming odds and ignite the second American Revolution.

But Freedom always has a price…

Homefront®: The Revolution is an open-world first person shooter where you must lead the Resistance movement in guerrilla warfare against a superior military force.

A living, breathing, open world responds to your actions - you and your Resistance Cell can inspire a rebellion on the streets and turn Occupation into Revolution, as oppressed civilians take up the fight.

But your enemy has the advantage - superior technology, firepower, heavy armour and air support. You must learn the art of guerrilla warfare – ambush, sabotage, infiltration, deception – and fight a running battle through the war-ravaged suburbs of Philadelphia.

And the single player campaign is just the start – in Co-Op you and your friends can form your own Resistance Cell and become renowned as Heroes of the Revolution.

• Wage Guerrilla Warfare - this is no linear shooter; learn the art of guerrilla warfare and use ambush, infiltration and hit and run tactics against your foe in thrilling un-scripted firefights

• Build the Resistance - recruit revolutionaries to the cause, establish bases and safehouses, capture and customise a deadly arsenal, and build improvised, homebrew weapons for your Guerrilla Tool Kit

• Ignite the Revolution - from oppressed citizen to revolutionary leader, an epic single-player campaign tells the story of the second War of Independence. The dynamic, evolving world responds to your actions as an oppressed nation rises up in defiance against the occupation

• Online Co-Op - take the battle online, form a Resistance Cell with your friends and earn your reputation as Heroes of the Revolution

add to wishlist
Cooking up a storm

Manufacture a GTK item.
There are many like it, but this one is mine

Convert a weapon.
Welcome to the Resistance

Add an attachment to a weapon.
Hit and run

Deploy every type of GTK item at least once.
Fyre Starter

Set a KPA on fire by shooting a gas vent.
Danger Zone!

Upgrade a weapon to its maximum level.
Heist of the century

Activate 20 HAM radios.
The bigger they are…

Drive the motorbike 60 meters above sea level.
We Can Be Heroes

(Secret achievement)
Land of the free

Finish the single player campaign on any difficulty.
Micro Machine

Earn a team citation.
Inside Job

Infiltrate a KPA Stronghold and deactivate the valve without being detected.
Part-timer

Purchase a skill.
Silent but Deadly

Distract 30 KPA from their guard posts in yellow zone without being detected.
Star of the show

Remain in the searchlight of a KPA Airship for 2 minutes without dying.
Conqueror

Kill a KPA soldier with a crossbow bolt from over 50 meters away.
E Pluribus Unum

(Secret achievement)
Everyone fights, no one quits

(Secret achievement)
This is our town, Nork

(Secret achievement)
The Need for speed

Enter the Broadcast Center without detection.
Fighting fire with fire

Complete the upload sequence and escape the Broadcast Center without using a health kit.
Adaptive warfare

Get a kill with every weapon and modification.
Home of the brave

(Secret achievement)
It's a trap!

Donate more than one Molotov to the Resistance in the HUB.
Documentarian

Jump across the stepping stones without hitting the water.
Practical Mayhem

Deploy an active skill in a mission, and have at least one other player use the results.
Swan Song

Destroy the last surviving rubber duck.
Take me out

Purchase 4 different active skills across any number of Resistance Mode characters.
Do you like to play with FIRE?!

Get 4 or more kills whilst in mud.
Duck Hunt 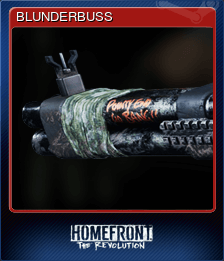 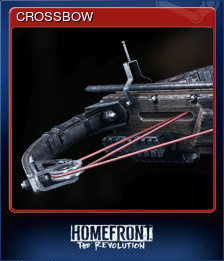 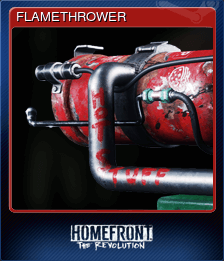 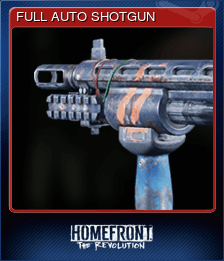 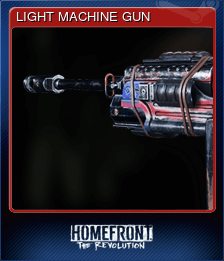 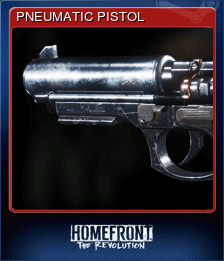 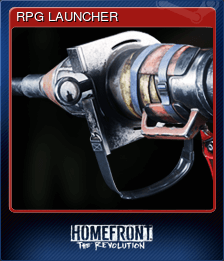 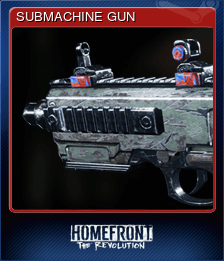 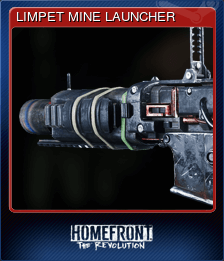 Far Cry Primal: Legend of the Mammoth
Our price: $3.95