Dungeon of the Endless Digital Game

”Dungeon of the Endless” Amplitude Badge

A few hundred condemned criminals were being shipped to the Auriga system on board the prison hulk “Success”. While this was presented as a chance to earn back their place in society by working hard for the common good, they understood that in fact they would be slave labour, sent to colonize an unexplored planet. All they knew about Auriga Prime was what the probes told them: it had water, temperate zones, plant life, and plenty of metals in the crust.

In fact, the planet Auriga once hosted a major settlement of the galaxy-travelling ancestors known as the Endless. In addition, the planet was still orbited by a functioning (and well cloaked) defensive system, which sprang eagerly to life upon the arrival of the Success. Within a few minutes, the ship was nothing but a few large chunks of metal falling toward the planet.

Every set of holding cells also functioned as an escape pod, so the ship let itself disintegrate and the surviving prisoners fell bruised but (temporarily) alive and (momentarily) safe to the planet below. Safe, that is, until they realized that they had crashed through some sort of facility of the Endless, down to a sub-basement so deep and ancient it might as well be called a dungeon…

add to wishlist
Waste Not Want Not

Unlock a hero for the first time.
HR Boss

Own 4 heroes in the team for the first time.
Onward and Upward

Complete the first floor for the first time in a multiplayer game.
Basic Training

Win a game with the Escape Pod.
Elevator Song

After bringing the crystal to the exit, defend the elevator room for a full minute.
What's Behind Every Door?

Open each door in each floor in a winning game.
Everybody Goes Home

Never have a hero killed in a winning game.
Too Much Is Not Enough

Never use pause in a winning game.
The Good, the Bad and the Ugly

Escape the dungeon with a Guard, a Prisoner and a Native as your team.
Maxed Out

Level up a hero to level 15 for the first time.
The Other Great Escape

Win a game with the Infirmary Pod.
Science Fair Winner

Research all the modules (lvl 1) in a winning game.
Guns 'n Glory

Win a game with the Armory Pod.
Hurnacide

Research all the modules (lvl 4).
Bookworm

Win a game with the Library Pod.
Endless Day

On this day, Endless technology lights up and strange things appear...
Members Only

Win a game with the Escape Pod without recruiting additional heroes.
Mr Cleaner

Win a game with the Sanitary Pod.
Out of the Cold

Win a game with the Refreezerator Pod.
Endless Mining

Reach the 24th floor with the Drill Pod.
Soiled with glue

Win a game with the Organic Pod.
Champions' League

Win a game with each hero.
Yearbook Editor

Complete the Album.
I Could Quit If I Wanted To

Win a game with all of the members of the Rescue Team.
Grab 'Em All

Tamed all of the monsters, across any number of playthroughs.
Sewer Maze 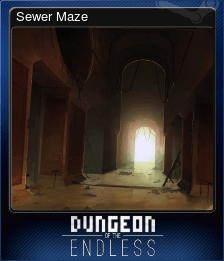 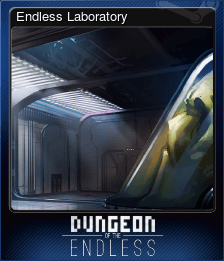 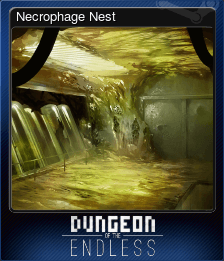 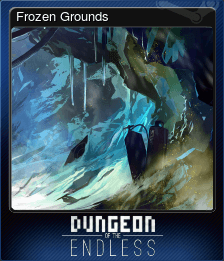 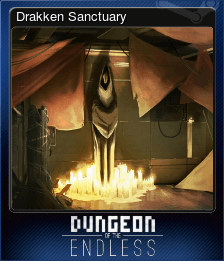 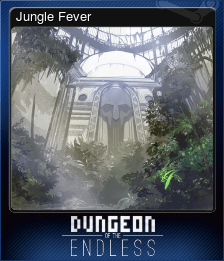